By CEDAR ATTANASIO and DAVID SHARP, Associated Press/Report for America

SANTA FE, N.M. (AP) — Overnight summer camps will be allowed in all 50 states this season, but COVID-19 rules and a pandemic labor crunch mean that many fewer young campers will attend, and those who do will have to observe coronavirus precautions for the second consecutive year.

The Southeast is the first region to kick off camps this month, with other parts of the country to follow in July.

“Camp might look a little different, but camp is going to look a lot better in 2021 than it did in 2020, when it didn’t happen,” said Matt Norman of Atlanta, who is getting ready to send his 12-year-old daughter to camp.

Even though most camps will be open, reduced capacity necessitated by COVID-19 restrictions and the labor shortage will keep numbers well below a normal threshold of about 26 million summer campers, said Tom Rosenberg of the American Camp Association.

Across the country, many camps face competition for counselors in a tight job market. Traditional recruitment tactics like job fairs on college campuses have been canceled.

“It’s been hard to get people to work,” said Josh Nelson, at Glorieta Adventure Camp, a facility in pine-covered foothills outside Sante Fe, New Mexico.

A group of Glorieta camp staffers started their orientation by rolling up their sleeves and getting vaccinated in an area between the mess hall and the water slides. But many campers are too young to get the shots because the vaccines have not been approved for children under 12.

That means this year’s camp experience will still involve many of the same prevention practices that were adopted at the small number of camps that operated last year. Those measures include grouping kids in cohorts, mandating masks, emphasizing social distancing — and lots of hand washing. Some states, like Vermont, are offering free virus testing for campers.

At an all-girls camp called Fernwood in Maine, about 200 of the 300 counselors and campers will be vaccinated by the time the six-week term starts.

“Going into it, it’s a much better scenario for us. Because instead of being worried about 300 people, we’re worried about 100 people,” Fernwood Director Fritz Seving said.

Jane Ellen agreed and said the focus on vaccines is a good idea.

“If most people are vaccinated, the more people can go,” she said.

Back at Glorieta, staff arrived in May from Oklahoma, Texas and a college town in Mexico called Puebla, where an in-person recruiting fair took place. They have been training on safety protocols, including virus protection, zip lining and life guarding.

The camp is running at one-third capacity — 1,100 out of 3,000 slots are filled — and staff will be grouped in pods. Kids are expected to wear masks, even outdoors, except when the are eating meals or in their sleeping dorm.

More than 90% of the staff agreed to be vaccinated, but there was no mandate for vaccinations.

Even with those limitations, the outlook is much better than last year, when camp was canceled and 80% of the staff was laid off by March, Nelson said. Federal Paycheck Protection Program loans helped but didn’t alleviate all of the financial pain, he said.

Rosenberg said camp is more important than ever in terms of providing normalcy for kids who have dealt with remote learning, canceled events and boredom at home, not to mention health worries.

“Kids have been traumatized. They’ve had some real academic losses. We still haven’t talked enough about the social and emotional learning losses,” he said.

Camp will let them “practice engaging peer to peer” and offer a chance to “to try new activities, take positive risks and be out in nature, and sort of regain some of the humanity they’ve lost over the past year.”

Sharp reported from Portland, Maine. Associated Press Writer Patrick Whittle in Portland also contributed to this report. Attanasio is a corps member for the Associated Press/Report for America Statehouse News Initiative. Report for America is a nonprofit national service program that places journalists in local newsrooms to report on under-covered issues. Follow him on Twitter. 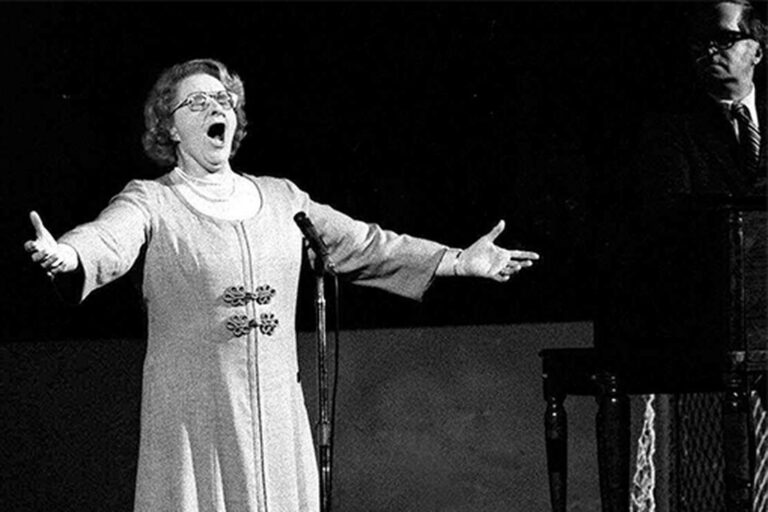 For some revolutionaries, conventional language must go. Hence, America’s been served a generous dose of new terms over the past few years. And where words have been retained, their usage has evolved. Moreover, the employment of code has substantially thrived. For instance, people of all political stripes might invest themselves in helping the downtrodden; but… 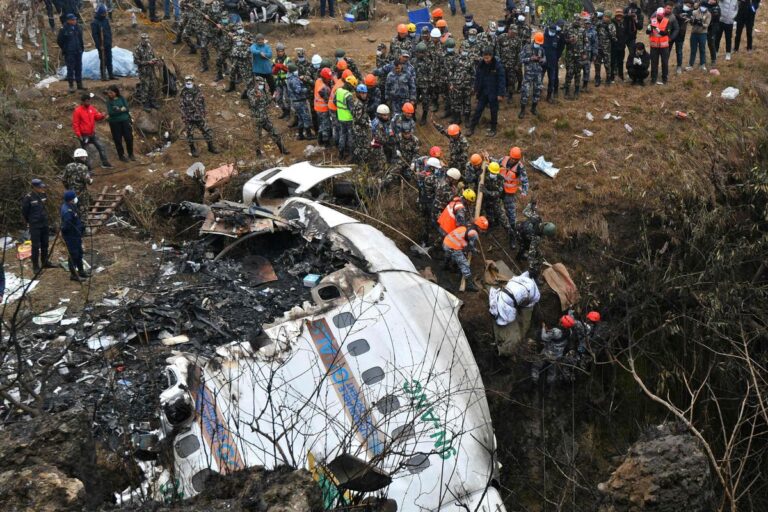 Ralf Rangnick is a vastly experienced and widely respected man, whose reputation has been hard earned. To hear the way Jurgen Klopp and Thomas Tuchel speak about his influence on them demonstrates his capabilities. It would be naive of Manchester United fans to think everything will suddenly click, given the difficulties of recent weeks, but there…

If you sadly happen to still have any friends or family trapped in Afghanistan, the situation on the ground really hasn’t improved much even though the media has largely stopped covering the story. After assuring the United States that they could “take care of” ISIS-K without our help, the Taliban doesn’t really seem to have… 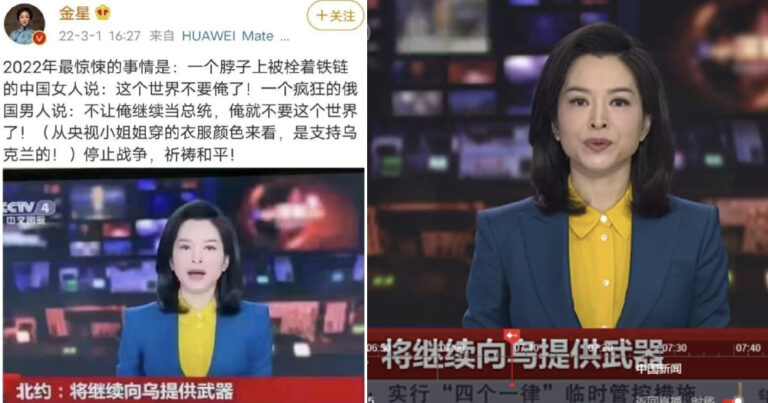 Follow us on Telegram for the latest updates: https://t.me/mothershipsg A information anchor reporting on Chinese language state broadcaster CCTV donned an outfit that coincidentally or not, matched the colors of the Ukrainian flag. This sparked rampant hypothesis amongst web customers each in China and abroad about whether or not the outfit selection had a deeper,…