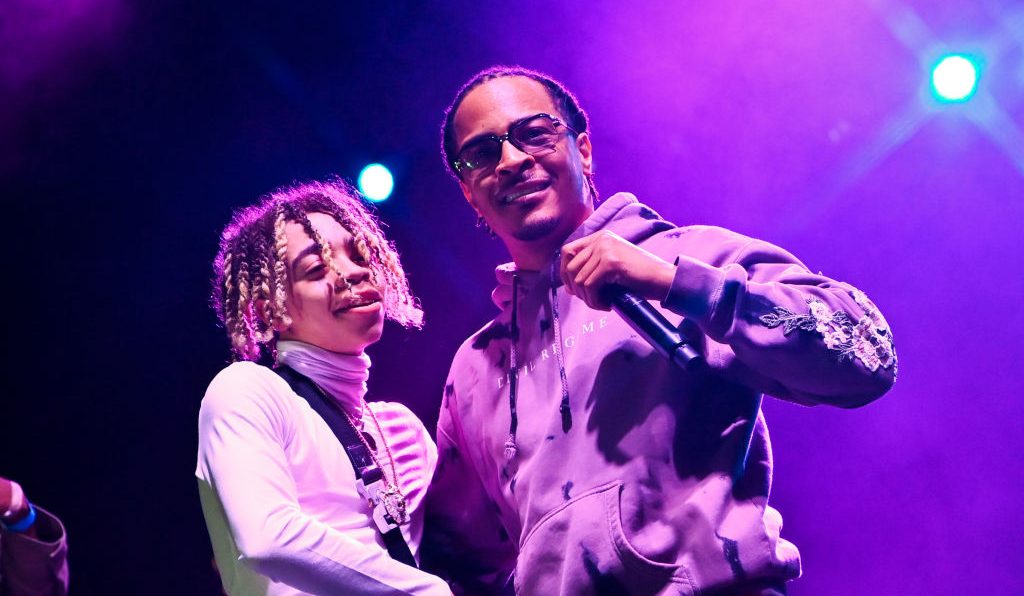 T.I. recently appeared as a guest on Shannon Sharpe’s podcast Club Shay Shay. And the rapper shared his thought about his son King’s recent behavior. T.I. also shared a stark reminder for other adults criticizing his parenting skills.

T.I. Got Candid About His Son, King Harris’, Recent Behavior

The “King of the South” didn’t shy away from sharing his thoughts about his son’s recent behavior — many instances of which, have gone viral on social media. And portray a more reckless side of the teenager.

The rapper went on to explain that the media doesn’t highlight enough of the positive accomplishments of his son. And instead, cover more of the negative stories.

But the media don’t talk enough about the good part… All they do is focus on the bad because it gets them more clicks. And he’s young so I try to make him more aware of that.

T.I. went on to explain that he rather accept his son as he is. Then force him to fit inside his expectations of him.

I just try and walk him through it. But he gets better every day.

The rapper even shared a reminder for other parents quick to criticize.

Social Media Reacts To T.I.’s Thoughts About His Son And His Behavior

Many viewers of the clip had mixed reactions to T.I.’s thoughts. Some agreed with the rapper’s stance and applauded his accomplishments as a parent.

U can raise your kids to be perfect but they still gone do what they wanna do.. so I agree with him ..

Y’all act like y’all don’t have bad ass kids around y’all, no matter what they parents do or say they going to rebel. Stop blaming the parents for what these grown ass kids do. No matter how much you try , kids going to try to prove you wrong. Stop acting like y’all really know this man

While others continued to criticize him and King.

We just want him to stop acting like he’s so hood and he got it out the mud when he was born literally with a silver spoon in his mouth and lived in a gated community.

King Harris And His Viral Behavior

As The Shade Room previously reported, King Harris previously got into a heated internet exchange with Charleston White in October. The 18-year-old was also arrested in September for reportedly not wearing a seatbelt in a moving vehicle, according to the outlet.

Harris was quick to speak out against those who criticized him for “trying to be gangsta.”

Roommates, what are your thoughts about this? 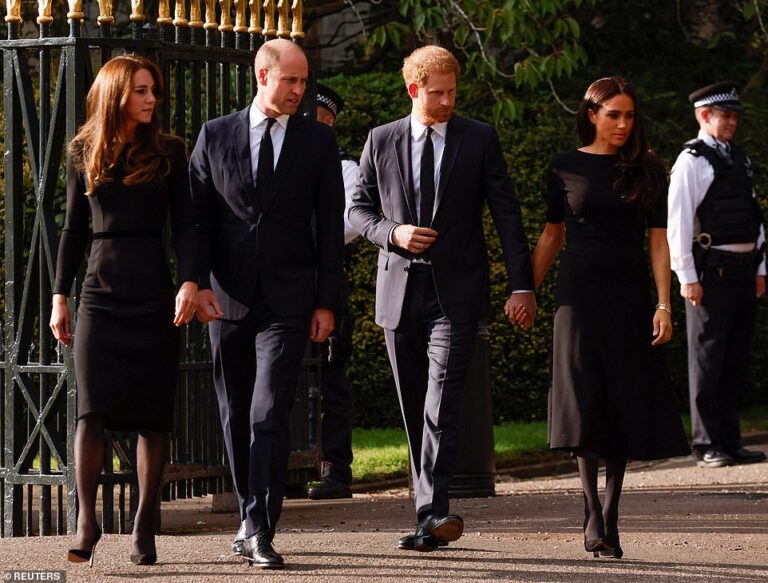 King Charles III’s warring sons Prince William and Harry and their wives Kate Middleton and Meghan Markle have all appeared in black at Windsor Castle this evening to inspect the sea of floral tributes laid outside the gates of the Berkshire estate in tribute to the late Queen Elizabeth II. The Prince and Princess of Wales and… 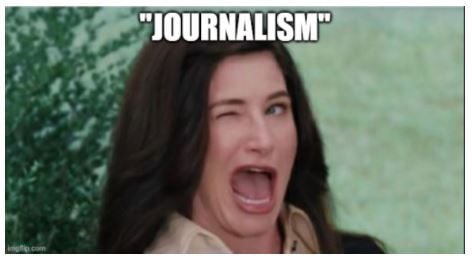 While all the facts about the attack on Paul Pelosi aren’t yet known, that doesn’t really matter because the Dem/media machine has already settled on a narrative: The attacker was/is a right-winger who was inspired by Republican rhetoric (and apparently GOP ads on television as you’ll soon see). Face the Nation moderator Margaret Brennan really…

Amanda Holden channelled Barbie Doll glamour as she slipped right into a pink costume for Britain’s Got Talent auditions on Monday. The TV persona, 50, displayed her unimaginable toned body and tiny waist within the vibrant latex costume paired with pink and orange stiletto heels. The costume teased a glimpse of her cleavage and displayed… 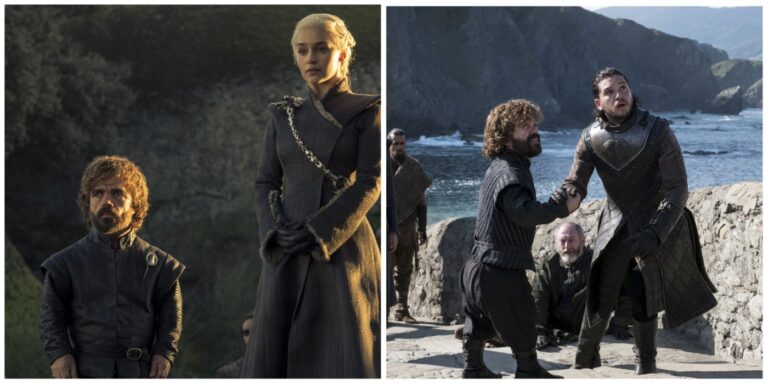 Game of Thrones’ Tyrion Lannister is a clever, witty, and all-around brilliantly complex character, explaining why he’s consistently been a fan favorite. Tyrion’s actions, motivations, and general demeanor are in stark contrast to the self-centered members of Westeros’ aristocracy. He begins his journey as rude and entitled but ends his tumultuous character arc as a… 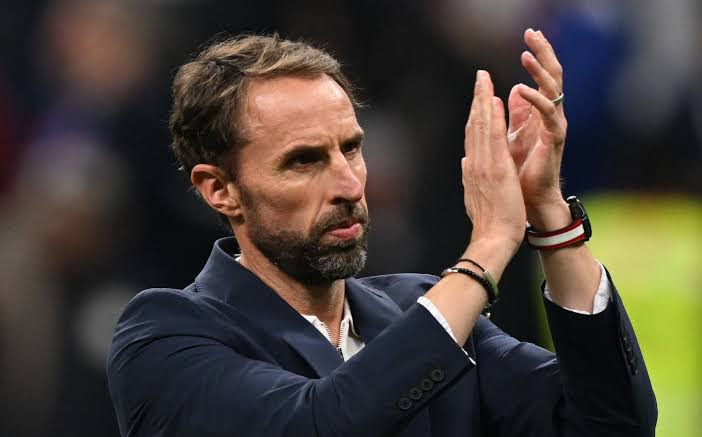 Gareth Southgate has opened up about why he considered walking away from his role as England manager following the 2022 World Cup.    Southgate says he needed time to think about his future after England were beaten in the quarter-finals in Qatar, however,  it was their disappointing Nations League campaign that made him think about his…