DALY CITY, Calif. (AP) — Min Lee made a 15-foot birdie putt on the par-5 18th for a 4-under 68 and two-stroke lead Saturday in the LPGA MEDIHEAL Championship.

The 26-year-old Lee, from Taiwan, is trying to win for the first time on the LPGA Tour. She had a 9-under 207 total at Lake Merced in the tour’s second straight event on the San Francisco Peninsula. Lee failed to qualify for the U.S. Women’s Open last week at nearby Olympic Club.

Switzerland’s Albane Valenzuela, another former Stanford player, had a 68 to join 2000 U.S. Women’s Open champion A Lim Kim (69) at 6 under.

Second-round leader Danielle Kang closed with a double bogey for a 74 that left her at 5 under with Lindsey Weaver (69), Jenny Shin (70), Jennifer Kupcho (70) and Jenny Coleman (71).

Lexi Thompson had a 70 to get to 3 under. Last Sunday at Olympic, she blew a five-stroke lead, playing the final seven holes in 5 over to finish a stroke out of a playoff that Yuka Saso won. Saso and Women’s Open playoff loser Nasa Hataoka skipped the event at Lake Merced.

Michelle Wie West, playing the weekend for the first time in five events this year, shot a season-beat 69 to get to 1 under. She opened with rounds of 73 and 75 to make the cut on the number. 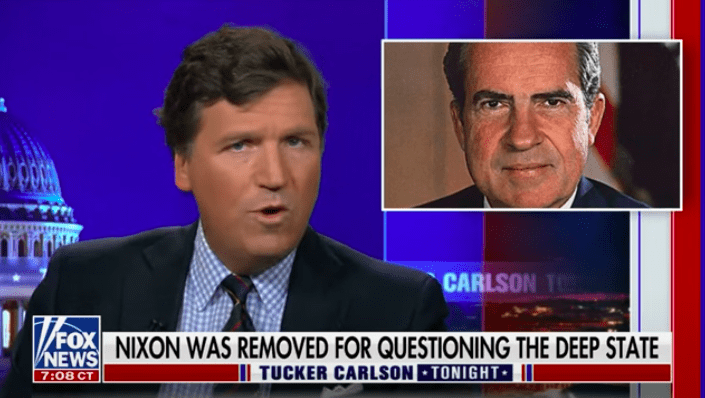 Fox News’s Tucker Carlson dove into Biden’s major failures as president, including the rising crime in US cities, the fentanyl crisis, and the border crisis. Carlson mentioned that Biden could not break so many systems on his own, needing the help of Permanent Washington. Carlson then shared his theory on President Richard Nixon, suggesting he…

For nearly a century, a series of 24 St George’s crosses have been covered in black on all four sides of Big Ben. But six shields on each side have now been unveiled to the eyes of Westminster repainted in red and white, as part of the largest restoration in the Elizabeth Tower’s history, which…

Bold, brazen and mistress of the mid-sex straight-to-camera quip, Billie Piper was feted for her role in Secret Diary Of A Call Girl. But if you thought you were watching the celebrated actress writhe around in some of the raunchiest scenes on telly, think again. By the 2008 second season of the ITV series, which…

Who is Raeesah Khan? Singaporean activist and politician, Age, Instagram, Husband, Reddit Updates: Raeesah Khan who was born in the year 1994, belongs to Singapore and she is an activist, politician, and humanitarian from Singapore, she started off being part of activism when she was at the age of 17 at the time. She works and…

Instagram/YouTube Ethan Klein & Joe Rogan On July 26, 2021, Joe Rogan shared a video on his Instagram page of himself taking a 20-minute ice bath, which according to the popular podcaster and UFC commentator was 33 degrees Fahrenheit. “The MorozkoForge cold plunge keeps this thing at a steady 33 degrees Fahrenheit,” Rogan wrote in… 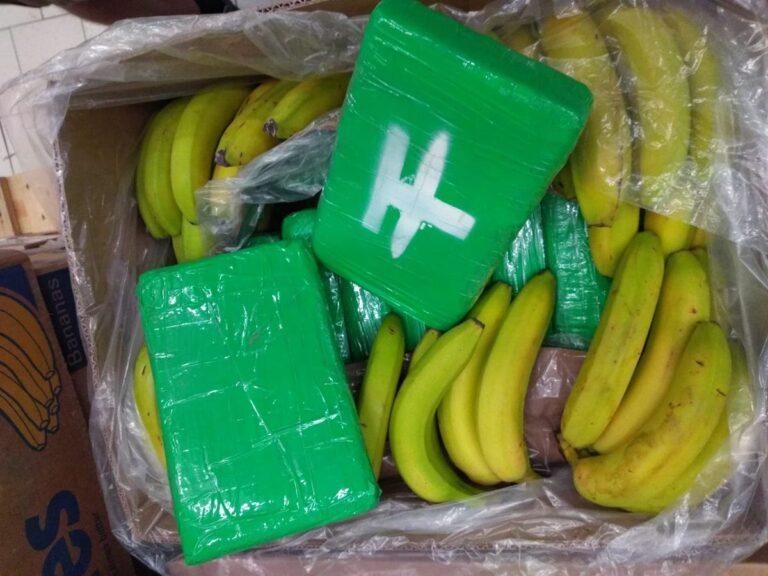 Cocaine worth almost £70m has been seized by police – after it was mistakenly delivered to supermarkets in banana shipments. Workers in stores across the Czech Republic discovered the drug as they unpacked crates of the fruit, which are thought to have come from Colombia. In total, some 2,200lb of the drug – with a…