South African Bulelwa Zahara Mkutukana reportedly turned herself into the police today following her failure to show up in court on tax-related charges.

According to TshishaLIVE, the specialised commercial crimes court, sitting in Palm Ridge magistrate’s court, found her guilty of contempt of court, after failing to honour her court appearances several times.

While pursuing her career amidst the tax charges, the singer had been working on her 5th album since late 2020, and she announced that the project will hit the music market by the end of this year.

Zahra is expected to return back in court on June 25 for the disclosure of the docket for the Sars tax return case.

Read Next: Nomcebo Reveal Her Plans To Set Up A Foundation For The Needy [Read] 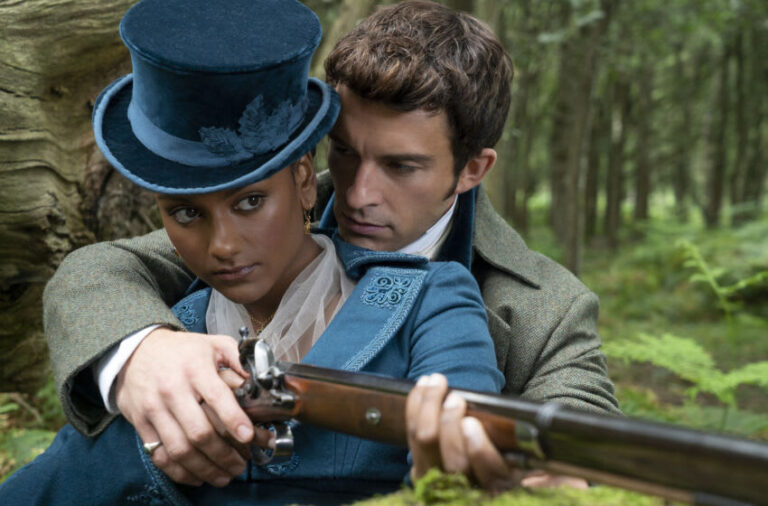 Bridgerton. (L to R) Simone Ashley as Kate Sharma, Jonathan Bailey as Anthony Bridgerton in episode 204 of Bridgerton. Cr. Liam Daniel/Netflix © 2022 Bad Vegan: How do Alec and Hilaria Baldwin fit into everything? by Mads Lennon Get a dose of ‘90s girl power with LEGO’s new Spice Girls set by Elaine Selna Bridgerton… 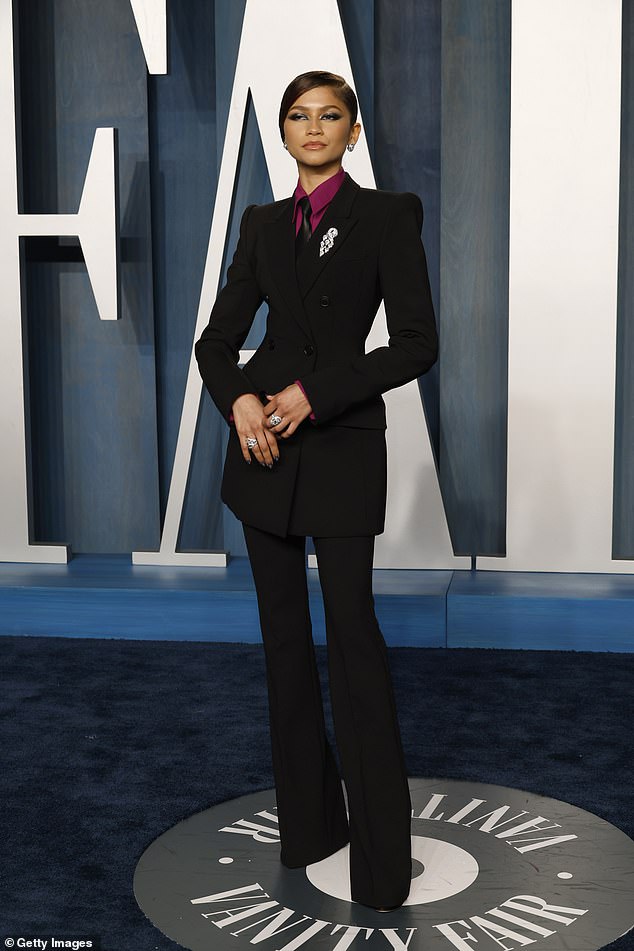 They are known for their performances in popular HBO drama Euphoria. And Zendaya, Hunter Schafer and Barbie Ferreira were the epitome of glamour as they stepped out at the Vanity Fair Oscars Party at Wallis Annenberg Center for the Performing Arts in Beverley Hills, California, on Sunday night. Actress Zendaya, 25, cut a dapper figure in a… 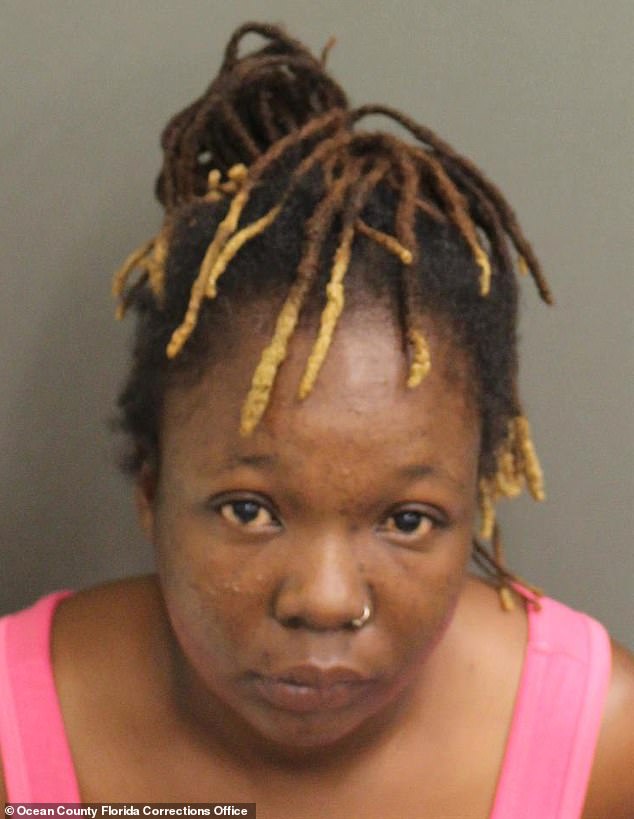 A 10-year-old girl in Orlando was arrested on a murder charge after she allegedly shot and killed a woman in the head who was involved in a fight with her mother, and then yelled, ‘you shouldn’t have messed with my mother.’ The child, who has not been named, was arrested on Tuesday more than a…

Somewhere in the mid-20th century, there was a food trend of mixing random things – usually involving canned fruit cocktail – with some sort of sauce, cream, or dressing and calling it “salad.” I’ve been feeling pretty nostalgic lately, looking at old family recipes and seeing some of these recipes crop up every now and… 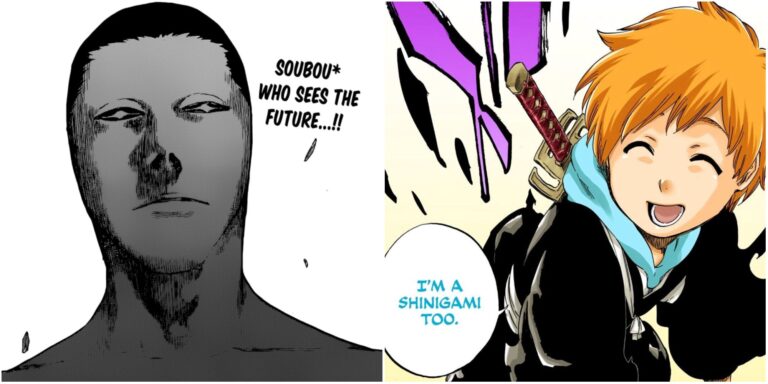 Tite Kubo’s Bleach has over 250 named characters, including the Shinigami, the Quincy, the Fullbringers, Hollows, Arrancar, Espada, and a few humans thrown in for variety. Numerous new characters are present during the Thousand-Year Blood War, arguably the most intense Bleach storyline. RELATED: 10 Best Special Attacks In Bleach The final arc finally received an…