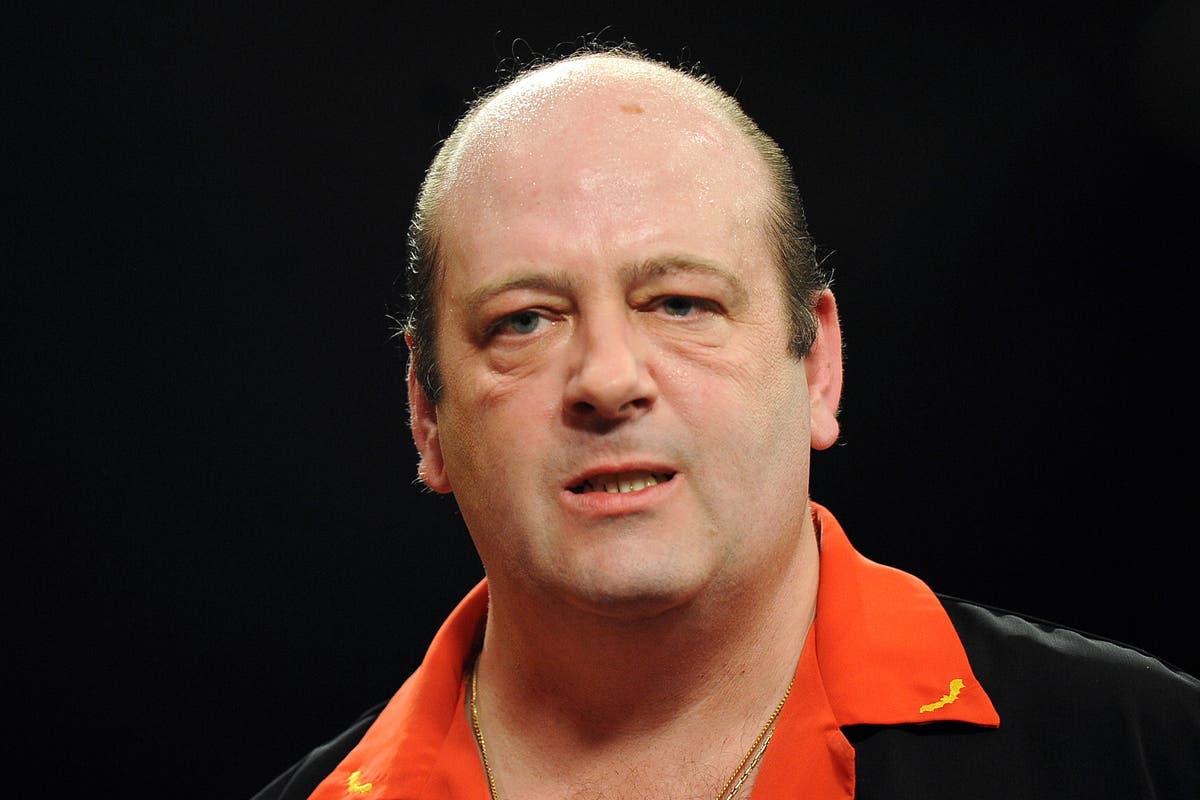 Former world darts champion Ted Hankey has been jailed for two years for a sexual assault caught on camera.

Hankey, 54, pinned the young woman down and, with an “air of entitlement”, sexually assaulted his victim, Chester Crown Court heard.

Jailing him, Judge Steven Everett, Recorder of Chester, said Hankey would have “denied it to the bitter end” if the attack had not been caught on film.

The footage was played to the judge after the courtroom had been cleared of public and press.

Hankey, of Stoke-on-Trent, pleaded guilty at an earlier hearing to the single count of sexual assault on 10 September last year in Crewe.

Following the sentencing detective constable, Laura Bradshaw, of the Cheshire Police Public Protection Directorate, who led the investigation said: “Firstly I would like to commend the victim for the courage and bravery that she has shown throughout the investigation.

“The evidence she provided proved vital in Hankey’s prosecution and left him with no option but to plead guilty to the charge against him.

“While the victim will never be able to forget what Hankey subjected her to, I do hope that the conclusion of this case provides some closure and enables her to move forward with her life.”

She added: “I also hope that this case encourages other victims of sexual offences to come forward and report them to us.

“Cheshire Constabulary treats all reports of sexual offences extremely seriously, and any reports will be thoroughly investigated, with the wishes and needs of the victim as our main priority.”

The darts player, whose nickname is The Count, was the BDO world champion in 2000 and 2009.

He agave the plea during an appearance at Warrington Magistrates’ Court on Thursday, 14 April.

In a 10-minute hearing, Hankey, who arrived at court with a black snood covering part of his face, confirmed his name, age and address before admitting to the charge.

The sexual assault occurred in Crew, Cheshire, on 10 September 2021, with the prosecution lawyer Jonathan Wilkinson telling the court that the victim was under 18.

His case had been adjourned for a week as the court had not received legal papers.

Chair of the magistrates’ bench Andrew Brothers granted Hankey conditional bail until April 14, when he appeared at court in Warrington again.

Hankey, of Wendover Grove, Berry Hill, Stoke-on-Trent, again arrived at court with a black snood pulled up to cover the lower half of his face.

The darts player, whose nickname is The Count, is a two-time world champion.

Out of the many former Disney Channel stars, Hilary Duff has carved out one of the most unique spaces...
- Advertisement -

'Where did the baby go?' Expectant mother...

Josh Duggar, of TLC’s 19 Kids and Counting, was sentenced to more than 12 years in federal prison for...

We forget who said yesterday — maybe a senator...
- Advertisement -