The Abba fan’s guide to the world 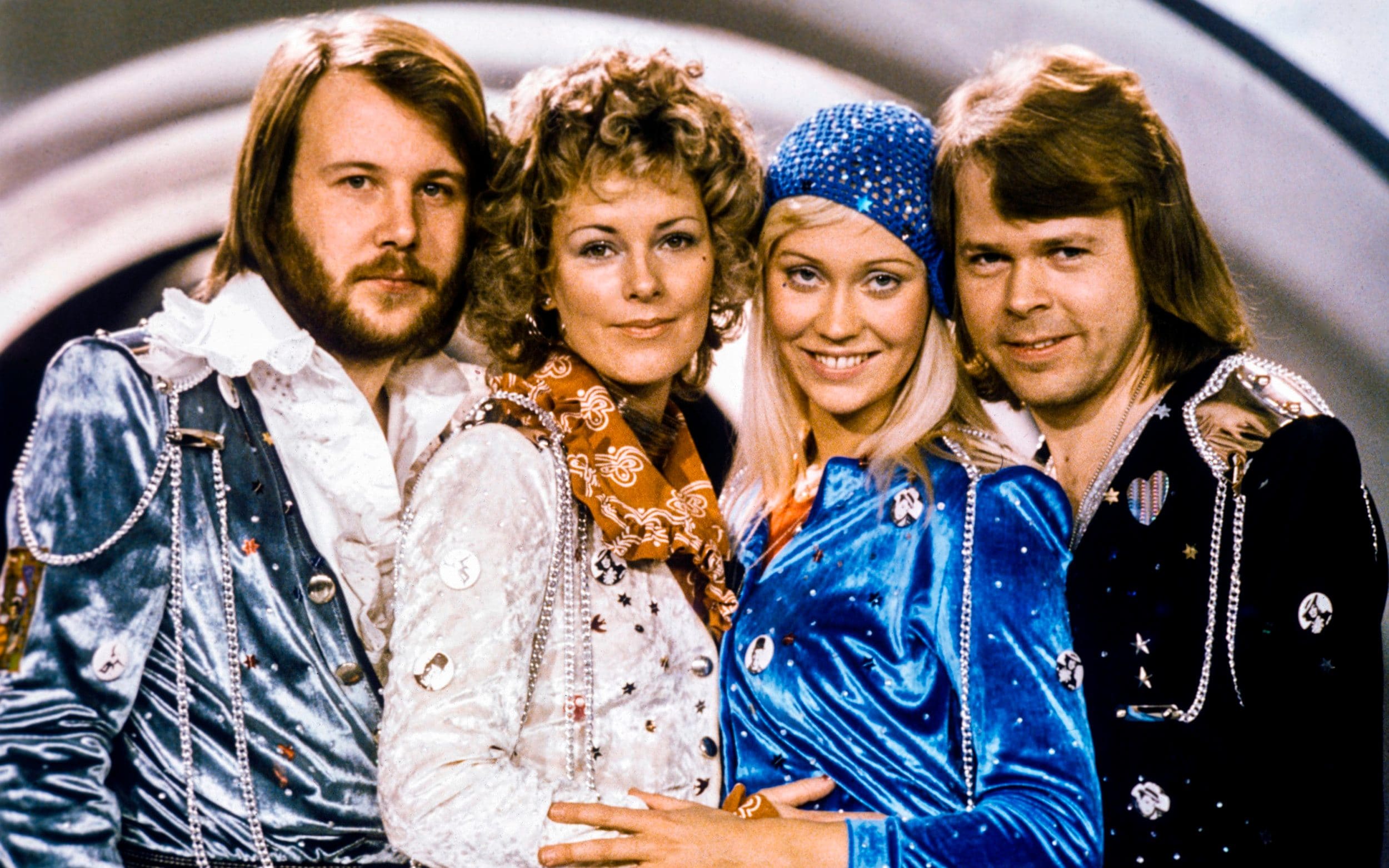 It also has a recreation of Polar Studios, the creative hub set up by Andersson and Ulvaeus in 1978, where Abba recorded three albums (Voulez-Vous, Super Trouper, The Visitors), and the likes of Led Zeppelin, the Ramones and Roxy Music committed work to tape. Alas, this is as close as you can get to the real thing. The studio moved out of its premises in 2004 – a converted former cinema – in a row over rent, and no longer exists. You can, though, still find the relevant bricks and mortar – the giant 1930s Sportpalatset building, at Sankt Eriksgatan 58-60, in the Kungsholmen area. The room where Lay All Your Love on Me and I Have a Dream were laid down is now a gym.

If this is a disappointment for true Abba devotees, Stockholm does serve up one band-related surprise. Although Abba: The Movie – the 1977 drama-documentary that captured the quartet on the road – is largely a document of their Australian tour of the same year, the crucial scene in which the fictional journalist following the band finally meets them was shot in the Swedish capital. Specifically, in the lobby and the lift of the Sheraton hotel – a doughty five-star at Tegelbacken 6, in the central Norrmalm district, which offers double rooms from £106.

Abba: The Movie is a curious beast, using the story of one man trying (and eventually managing) to get an interview with the band as the structure that holds together a feast of footage of the foursome in concert. But while the flimsy narrative is invented, both the performances and the scenes of fan hysteria that enveloped them were real – and if you can wait for Australia to emerge from its self-imposed Covid exile, you can retrace the route (Sydney, Perth, Adelaide and Melbourne, in that order). The 15-day Coast to Coast: Indian Pacific Rail and Hamilton Island trip sold by Austravel (020 8106 2405; austravel.com) – from £3,999 per person, with flights – will cover most of the mileage, although you will need an extension to Melbourne, where some of the film’s key moments took place (a civic reception at the town hall; and a gig where 16,000 fans without tickets gathered beyond the fences at the outdoor venue, the Sidney Myer Music Bowl, to listen).

Wednesday morning in Knightsbridge, London, and a sleek black...
News

Elizabeth Rawlins was born in Georgia and raised there,...
Movies

Each year it seems like a new biopic...
News