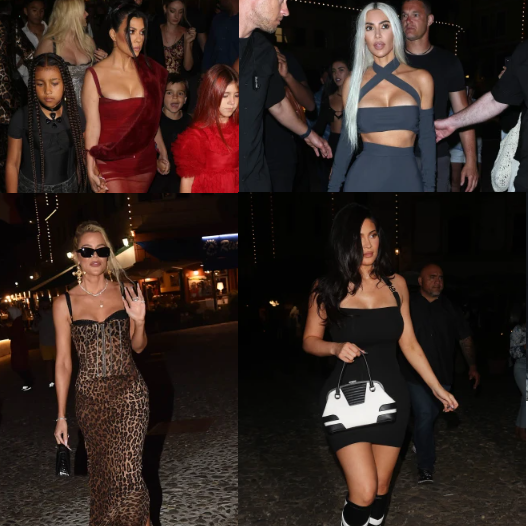 Kourtney, who married Travis Barker on April 4 in Las Vegas and on May 15 at a Santa Barbara courthouse, is having one last wedding ceremony this weekend in Italy.

The first two ceremonies were intimate, with just the couple and a few witnesses. However, the entire Kardashian/Jenner clan is in Italy for the final ceremony where a castle has been rented out for the lavish affair.

On Friday night, May 20, Kourtney Kardashian enjoyed a night out with her children and family in Portofino, Italy. 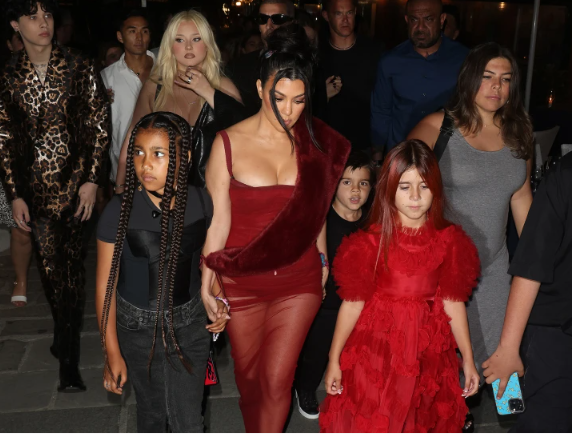 The 43-year-old star made her way to the celebrity hotspot Ristorante Puny, hand in hand with her son Reign, seven, and eight-year-old niece North West- while her 12-year-old son Mason and daughter Penelope, nine, walked alongside them. 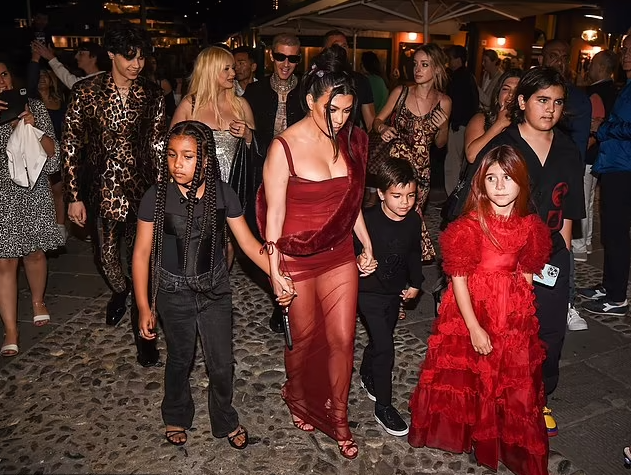 All of Kourtney’s sisters and her mother were also present.

Her groom, Travis Barker, arrived with his daughter Alabama. 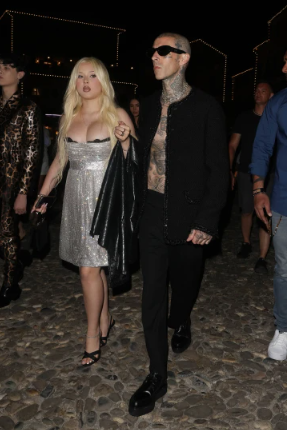 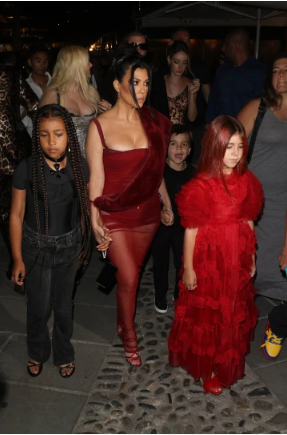 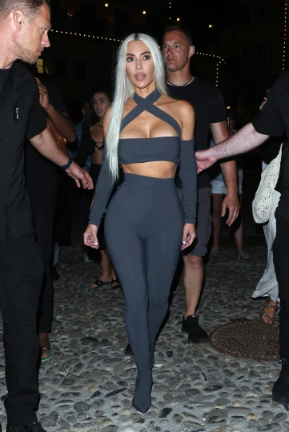 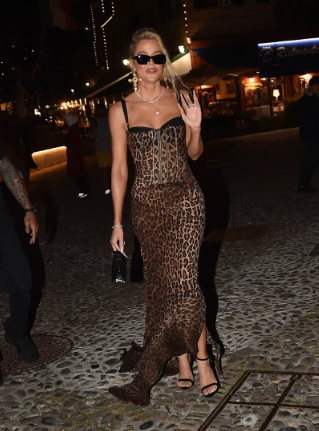 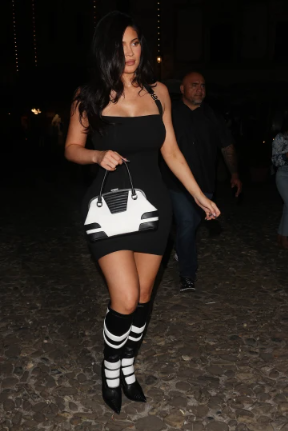 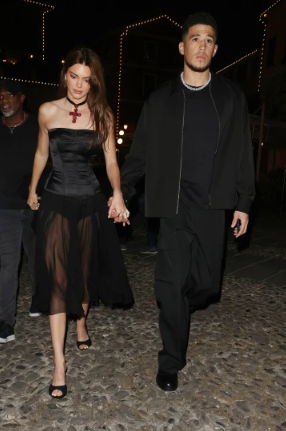 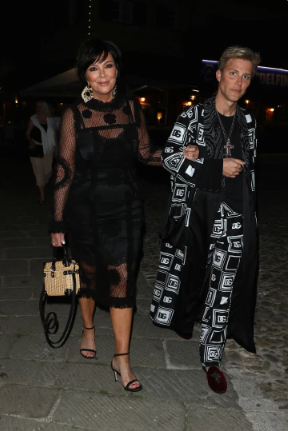 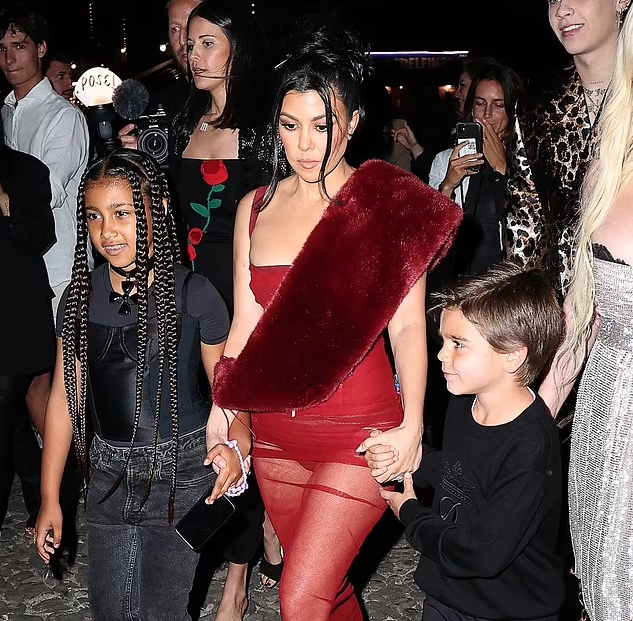 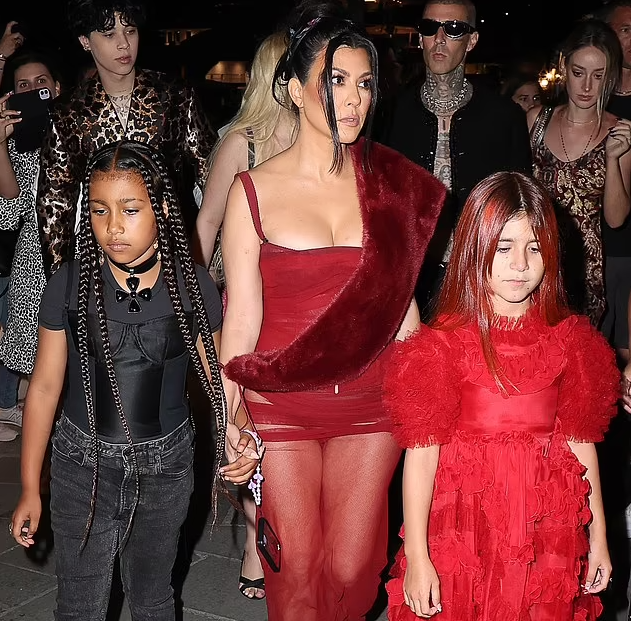 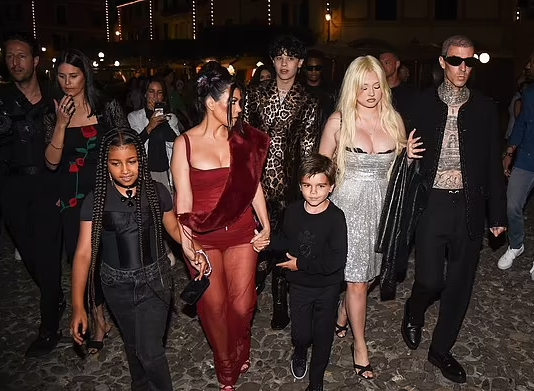 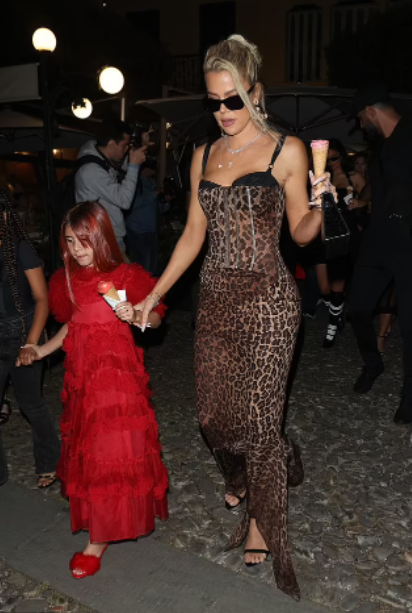 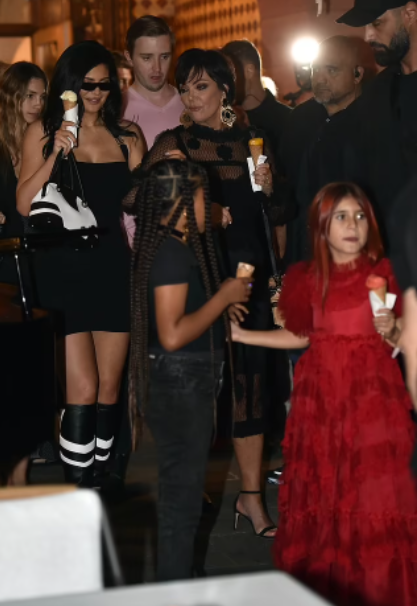 California will offer health insurance to all undocumented immigrants...
- Advertisement -