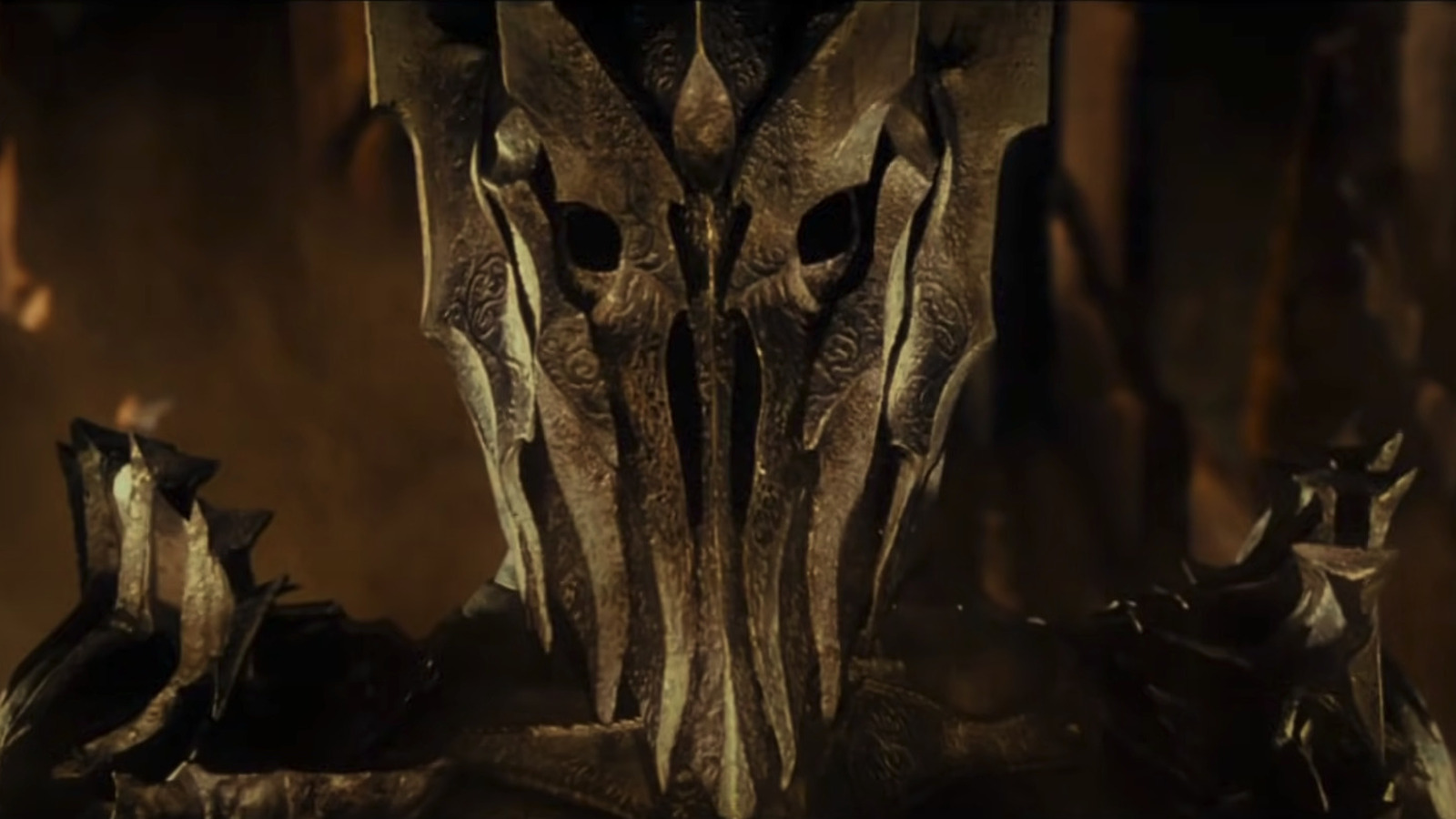 Although fans of The Lord of the Rings likely already knew that the new series on Amazon’s Prime Video streaming service would focus on the Second Age of Middle-earth, and serve as a prequel of sorts to the movies, there was some doubt as to whether the rise of Sauron, the main villain of J.R.R. Tolkien’s main trilogy, would be central to the story. Now with the title revealed as The Lord of the Rings: The Rings of Power, it has become clear that the corruption of the races that began with the magical rings will necessitate an appearance from the future Dark Lord of Mordor.

“This is a title that we imagine could live on the spine of a book next to J.R.R. Tolkien’s other classics,” said showrunners J. D. Payne & Patrick McKay in a statement. “The Rings of Power unites all the major stories of Middle Earth’s Second Age: the forging of the rings, the rise of the Dark Lord Sauron, the epic tale of Númenor, and the Last Alliance of Elves and Men. Until now, audiences have only seen on-screen the story of the One Ring – but before there was one, there were many… and we’re excited to share the epic story of them all.”

In the teaser trailer released to announce the series title, viewers watch as the words The Lord of the Rings: The Rings of Power are poured as fiery molten metal into hand-carved wooden ravines shaped to the letterforms, each inscribed with lines of Elvish script just like the rings themselves. The accompanying voiceover also serves as a reminder of how the rings were created, as we hear lines from Tolkien’s famous “Ring Verse,” describing the intended recipients of the 20 rings over which Sauron’s One Ring will rule:

Three Rings for the Elven-kings under the sky,
Seven for the Dwarf-lords in their halls of stone,
Nine for Mortal Men doomed to die,
One for the Dark Lord on his dark throne
In the Land of Mordor where the Shadows lie.

Raskin: "The GOP witness is calling for a nationwide ban on abortions with no exceptions for rape and incest."...
- Advertisement -

This week, it was revealed that a teenage girl...
- Advertisement -