Macy Gray, 53, rose to fame in 1999 with the release of her first album, On How Life Is. She has since released ten more albums, won two Brit awards and one Grammy. She lives in Los Angeles with her three children, Aanisah, 24, Tahmel, 23, and Happy, 22.

As a girl, I had zero confidence. I was a very awkward, shy kid; tall and skinny, with lots of hair that I didn’t know what to do with. And, I was bullied at school.

I remember, I’d go home and cry to my mum (who was a teacher, and very strict) that people had hurt my feelings. She’d say to me, ‘You just need to turn 40!’. Back then, I didn’t understand her, but now I completely get it. 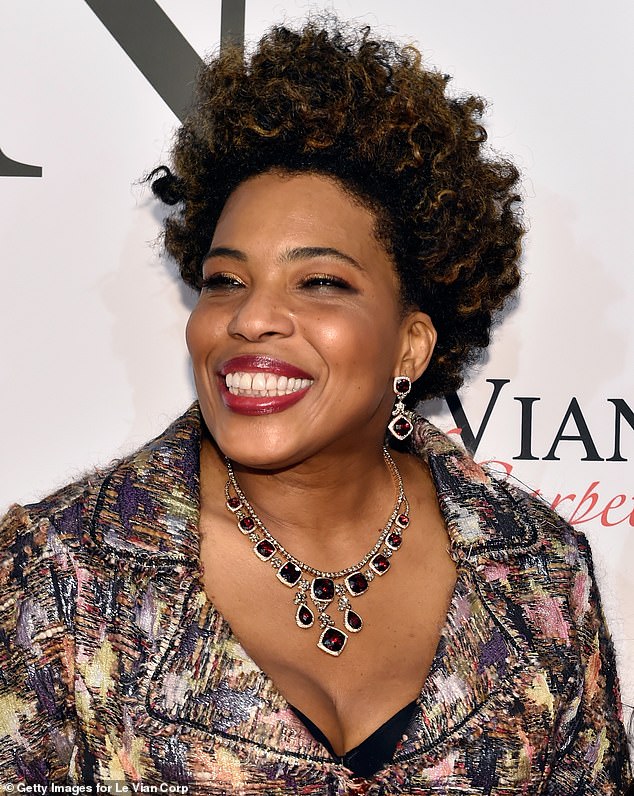 Macy Gray, 53, (pictured) who lives in Los Angeles, revealed how she became more confident and accepting of her flaws at age 45

I got my first record deal at 24, but it fell through — and I ended up getting pregnant. My ex-husband Tracey did nothing for my self-esteem. I found myself divorced at 28, with three kids, living with my mum.

However, shortly after, I was signed with Sony and released my first album. Everything changed overnight. Yet, fame and money just blows up your ego. It is not the same as having confidence.

My early 40s were a last scramble to fix everything about myself that I wasn’t happy with. For example, it used to bother me that I didn’t have many friends and I tried to change that.

But, I would say that, when I turned 45, I finally got confident. I became much more accepting of my flaws. I became happier in my own company. I gave up dating because trying to impress people is a full-time job. So I guess my mum was — almost — right!

Yet, one thing she never talked about was the menopause. If mine isn’t here yet, it’s definitely coming: either that or I’m losing my mind! Since hitting my 50s, I feel my weight more, I get hot and stressed about little things.

A few months ago I took my childrenjet skiing for Tahmel’s 23rd birthday, but they annoyed me so much I got an Uber and went home. People between 20 and 25 I can only do in small doses. Normally I’d have stuck it out, but I’ve given up trying to please people — if that’s the menopause, I’m good!

Gareth Southgate has warned Europe’s superpowers that England are ready to hit top gear after securing top spot in Group D. Raheem Sterling’s winner against the Czechs has set up a daunting last-16 tie against either heavyweights France, Germany or Portugal, although the game will be played at Wembley thanks to last night’s win. But… 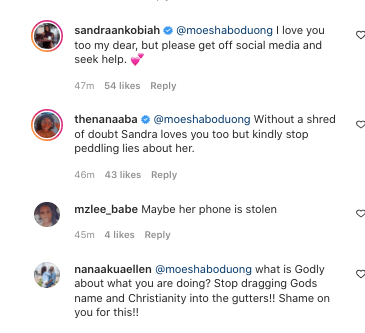 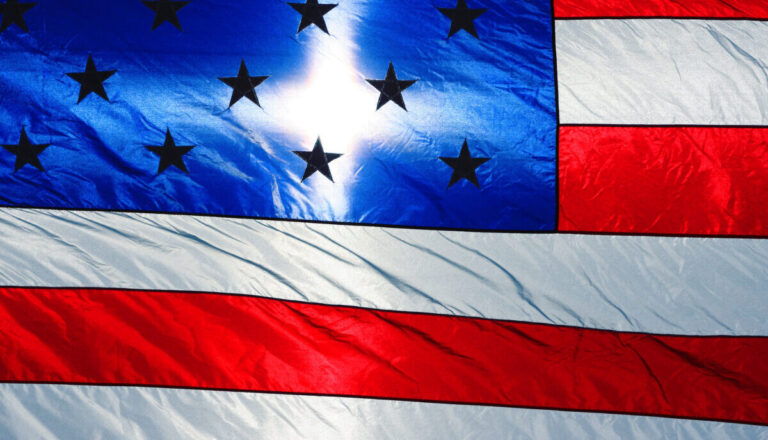 In increasingly deep blue Northern Virginia, the outlandish virtue-signaling of support for Ukraine has reached a fever pitch. There are pro-Ukraine bumper stickers, pro-Ukraine lanyards and ribbons, and pro-Ukraine lawn flags. One guy in my neighborhood has installed a ribbon of blue and yellow lights around his garage. Yet however silly the tokenism by managerial… 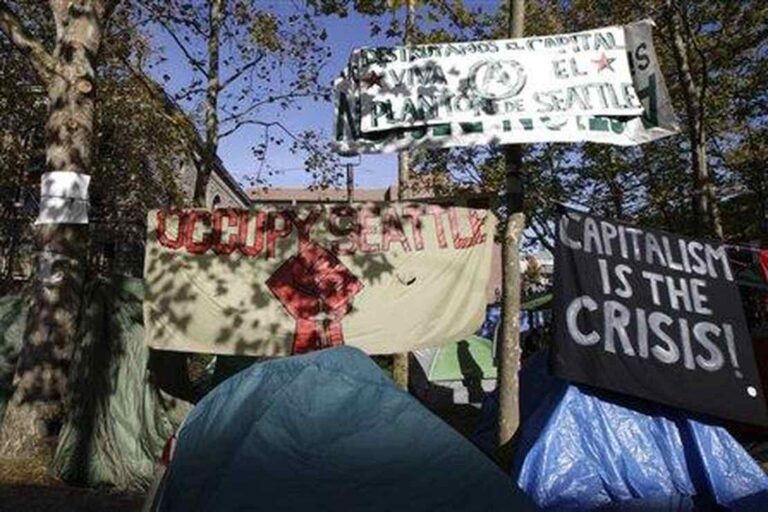 A long time ago, merchants heralding the virtues of cure-all elixirs traveled by carriage across America. Subsequently, an idea arose: Beware the snake oil salesman. Yet here we are over a century later, and a new tonic’s in town: socialism. We’re informed by elements of the political Left that the Nazis’ favorite ideology can fix…

Western governments seem to be driving their citizens towards “Lockdown II: The Delta Variant,” an unnecessary sequel that no one asked for but that most of us will be forced to endure. Resistance to these policies has been growing of late: France and Germany are currently dealing with large-scale protests against COVID mandates. Meanwhile, the…

Everyone is worried about “Islamophobia”: New Jersey’s unlikeliest new state senator-elect just apologized for criticizing Islam; Muslim leaders in Canada want the Ontario government to be more proactive against “Islamophobia”; and a mosque leader in London recently charged that Muslim women in Britain live in fear of “racism.” Meanwhile, in Pakistan several days ago, Muslims…