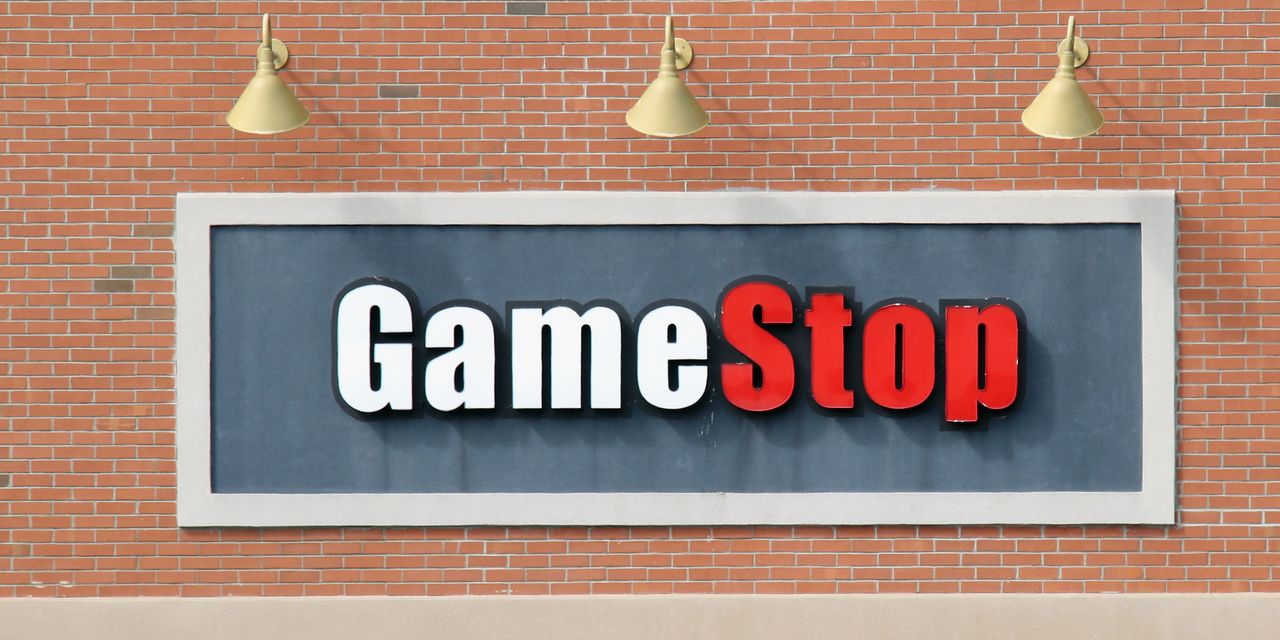 Shares of GameStop Corp. dropped toward their seventh-straight loss Wednesday, after Jefferies analyst Stephanie Wissink said the Microsoft-Activision merger could pose a “walled garden risk” for the videogame retailer.

Wissink said the $68.7 billion deal for Microsoft Corp. MSFT, +2.01% to buy Activision Blizzard Inc. ATVI, -0.07% announced Tuesday is a “game changer,” as it speeds up the digitization of gaming.

She reiterated the hold rating she’s had on GameStop since October 2020, but lowered her stock price target to $100 from $145. The new target implies 5.2% downside from current levels.

“Both MSFT [Microsoft] and ATVI [Activision] are key vendors to GME [GameStop] and a merger would strengthen their combined power to alter economics, merge data and leverage verticalization across hardware and software,” Wissink wrote in a note to clients. “Should Microsoft elect to make Activision’s ‘triple-A’ titles exclusive to Xbox, it would impact a key source of new software sales volume for GME.”

She said that while Microsoft indicated it wasn’t planning a single-centralized gaming metaverse, “the combo of MSFT + ATVI aggregating content and properties within their specific ecosystem could pose a potential walled garden risk to GME.”

Basically, Wissink said GameStop management had already realized that the digitization of gaming was a growing risk, as the “unique downstream deal” with Microsoft announced in the fall of 2020 indicated, but the merger speeds things up.

“Microsoft’s agenda to win this cycle was being seeded; [Tuesday’s] announcement takes it to a whole new level,” Wissink wrote. “Unfortunately, we don’t see GME’s role as enhanced, at least not initially.”

What Is Johnny Depp Incident At Hicksville Trailer Palace?...

A24 has acquired the North American rights to...
- Advertisement -