Thomas Markle has launched an extraordinary attack on Oprah Winfrey as he criticised the megastar for ‘using’ Harry and Meghan to promote her new TV ventures.

Speaking publicly for the first time since the birth of his new granddaughter, Lilibet, the 76-year-old also criticised the ‘cold’ couple for refusing to see him – saying even ‘axe murderers’ are visited by their family.

The retired Hollywood lighting director, who lives 70 miles away from the Sussexes’ LA mansion, has not spoken to the Duchess of Sussex, 39, since she married Prince Harry three years ago and has never met either of his grandchildren.

‘Of course it hurts, there are axe murderers in prison and their family comes to see them,’ he said in a bombshell television interview on 60 Minutes.

‘If I had done something terribly wrong, that would be fine, but I haven’t.’

With his ailing health continuing to deteriorate, Thomas said he fears he will never get to meet Archie, 2, or baby Lilibet, who was born on June 4.

‘I’ll be very disappointed that I don’t get to hold my granddaughter,’ he said.

‘I might never see my grandchildren. I’m not looking for pity. I’m just saying that’s a reality.

‘All I can say is that I hope eventually I get to see these grandchildren of mine. I’m a pretty good grandpa.’

He also weighed on the couple’s highly publicised and controversial television interview with Oprah in March by accusing the US talk show host of cashing in on the couple.

‘I have things to say. Oprah Winfrey, for one, I think is playing Harry and Meghan,’ he said.

‘I think she is using them to build her network and build her new shows and I think she’s taken advantage of a very weakened man and has got him to say things that you just shouldn’t be saying on television.

‘She will disagree of course, and she may even sue me, I don’t care. But the bottom line is she is working Harry.’

Thomas was supposed to walk Meghan down the aisle on her wedding day in May 2018 but suffered a heart attack.

Prince Charles offered to walk his future daughter-in-law down the aisle in her father’s absence, a gesture Thomas said he appreciates.

In fact, he explained he would enjoy the chance to catch with Prince Charles over a beer and believes the pair have a lot in common – such as being ‘ghosted’ by their own children.

‘I think we would get on quite well and I think it’s unfortunate what’s happened to him as well,’ he explained. ‘He seems like a likeable guy and I appreciate the fact that he walked my daughter down the aisle. I could certainly not have asked for a better replacement, although I would have liked to do it myself.

‘I see them both ghosting their families completely and now they are alone in a huge house where they can probably accommodate 20 people in but it’s just the four of them.

‘I don’t think they are going to have relatives over for a barbecue next week or next month. I don’t know why.’

The Duchess of Sussex hasn’t spoken to her father in more than three years after he was caught staging snaps of himself being measured up for a wedding suit before the big day.

Asked if he still loved his daughter by host Tom Steinfort, he replied ‘of course I do’, but said he had ‘no idea’ whether the feeling was reciprocated.

Thomas Markle has pleaded for the chance to meet his grandchildren. He’s pictured with daughter Meghan (left) and her mother Doria Ragland (right)

‘Like I said, I have not spoken to her until two days before they got married when I was lying in a hospital bed, that’s the last conversation we had. I’ve not spoken to them since,’ he explained.

A deep rift between the father and daughter seemed to begin in earnest after he was caught staging the paparazzi photos in the lead-up to the wedding.

‘I’ve apologised a hundred times for it,’ Thomas said.

‘I’m not bitter, I’m confused. I just don’t have the answer. I want an answer. If I had done something terribly wrong that would be fine but I haven’t. I just want an answer.

During the interview, family photographs were seen around Thomas’ California home – including of Meghan, his other daughter Samantha and son Thomas Jr.

Looking at a photograph of himself holding Meghan as a baby, he commented: ‘I would like to have that experience with my new granddaughter’.

The Duchess of Sussex and Prince Harry toured Australia five months after their wedding in 2018, where they announced they were expecting their first child (pictured at the Sydney Opera House) 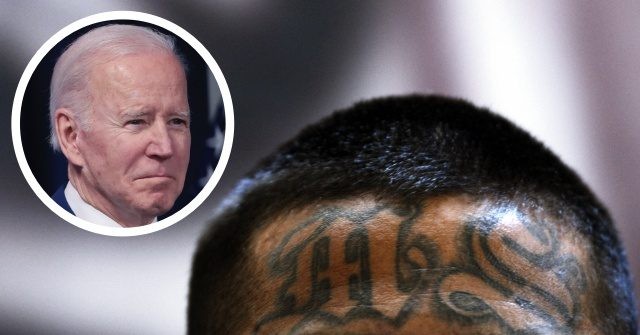 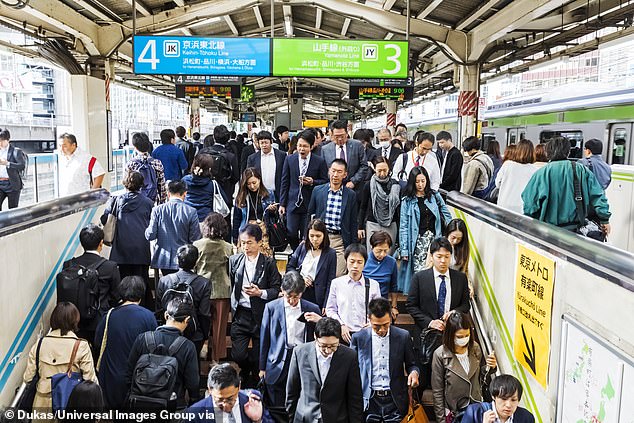 Japan’s government is set to offer up to one million yen (£6,293) per child to move out of Tokyo with the aim of reducing overcrowding in the capital. An extra 700,000 yen is being added to the 300,000 yen offered at present for relocation due to fears that the nation’s population and economy is increasingly…

Mark Zuckerberg shot back at the whistleblower who testified that the Facebook CEO has no accountability at a Senate hearing Tuesday. Zuckerberg said the company FB, +2.06% he founded cares “deeply about issues like safety, well-being and mental health” after former employee Frances Haugen urged lawmakers to have government regulators oversee the social network, which she said…

America’s involvement in Ukraine presents a clarifying contrast for the 2022 elections. The old guard, establishment GOP supports plunging America deeply into a regional conflict in Eurasia. Interventionists like Mitch McConnell, Lindsey Graham, and Kevin McCarthy lock arms with radical Democrats to fund an escalation of a war for the eastern border of Ukraine. Meanwhile,…

The ‘Xavi effect’ looked to have started early for Barcelona with their best first half of football this season against Celta Vigo… but they then lost three players through injury and conceded three goals to throw away two points with a second half defensive horror show. Just under 48-hours before his presentation, Xavi will have been… 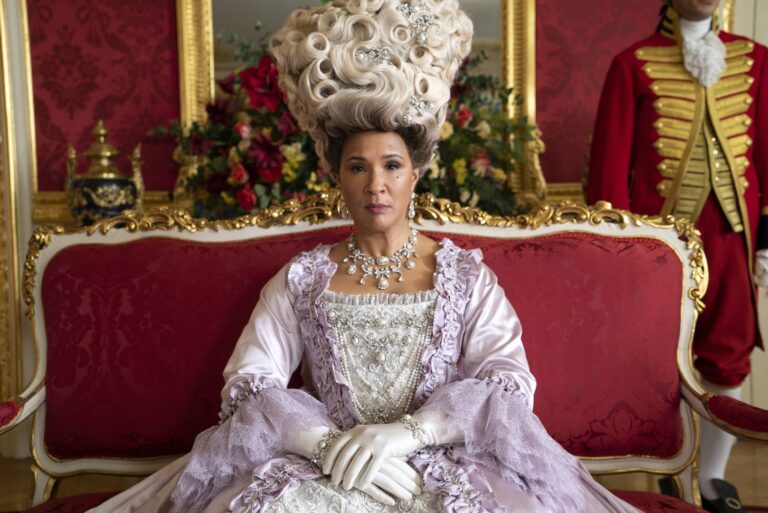 When Bridgerton season 1 arrived in 2020, no one was prepared for the show’s ingenious instrumental covers of some of today’s biggest hits performed by string quartets. Across the first season, the series delighted audiences with covers of hits such as Billie Eilish’s “Bad Guy,” Ariana Grande’s “Thank U, Next,” and Shawn Mendes’ “In My Blood,” played…