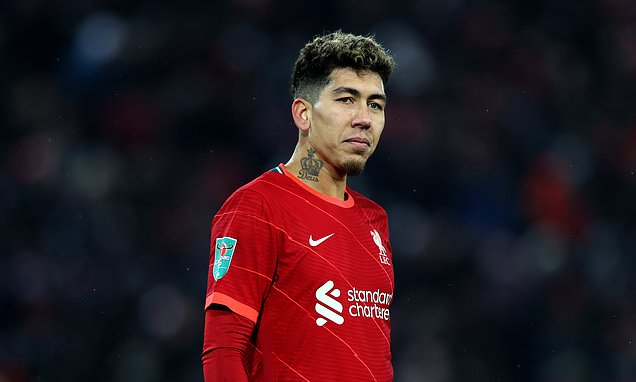 The January window is now open for business in the Premier League and around Europe, with clubs looking to add to their squads as we go into the second half of the campaign.

The window will typically open on January 1 for Premier League clubs, which is also the case in Scotland, Germany and France, while those in Italy and Spain had to wait until January 3 to make any signings.

A number of teams have made transfers already – with all eyes on Newcastle to see if they will do any further business under their new Saudi owners. Sportsmail’s KIERAN LYNCH will keep you up-to-date.

A gunman killed 15 people – 14 of them children – at a small Texas elementary school Tuesday afternoon,...

Texas Governor Greg Abbott has confirmed that 14 students and 1 teacher are dead following a mass shooting at...
- Advertisement -