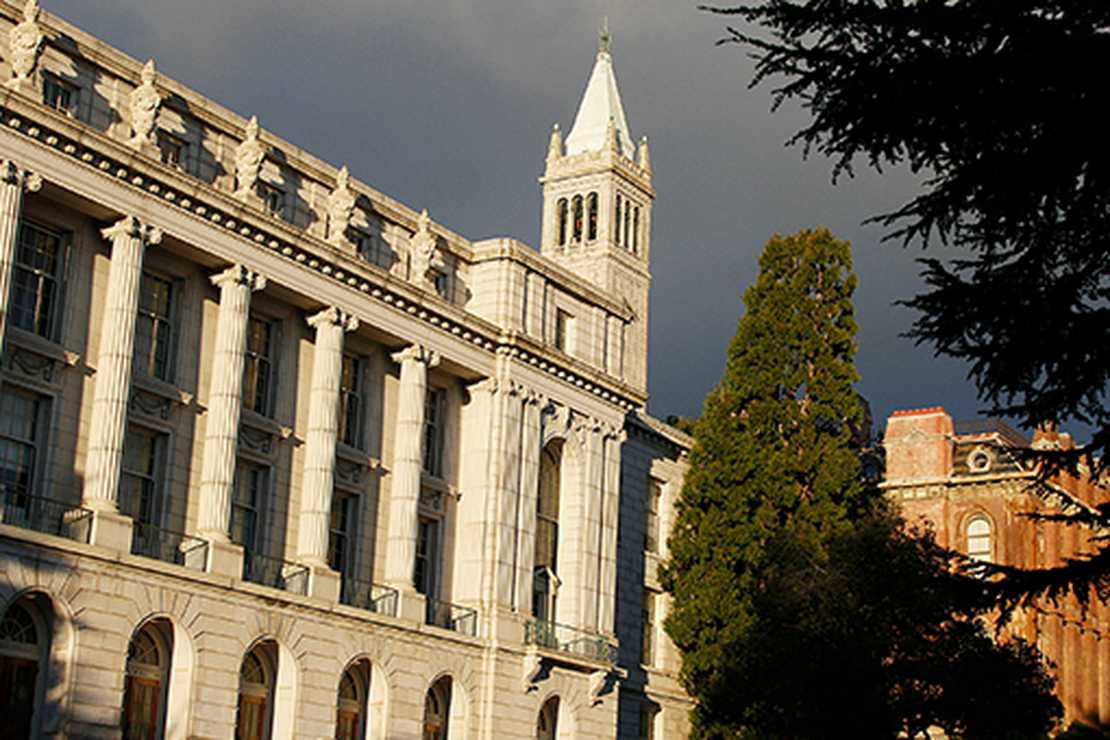 If you’re tired of privileged people but unsure who they are, Iowa State University can help.

According to The College Fix, the school issued an optional “Power & Privilege Definitions” document to student orientation leaders.

To aid their efforts, “oppression” is explicated:

The combination of prejudice and institutional power which creates a system that discriminates against some groups (often called “target groups”) and benefits other groups (often called “dominant groups”). Examples of these systems are racism, sexism, heterosexism, ableism, classism, ageism, and anti-Semitism. These systems enable dominant groups to exert control over target groups by limiting their rights, freedom, and access to basic resources such as health care, education, employment, and housing.

As noted by the explainer, privilege “operates on personal, interpersonal, cultural, and institutional levels and gives advantages, favors, and benefits to members of dominant groups at the expense of members of target groups.”

In the United States, privilege is granted to people who have membership in one or more…social identity groups.

Targets of oppression have fewer “life chances” or benefits as a result of their member in a particular social group.

The document seemingly supports separation by race…and also decries it:

[Race] is a way of arbitrarily dividing humankind into different groups for the purpose of keeping some on top and some at the bottom; some in and some out.

Apropos of such, the college made the news in May — a Diversity and Inclusion professor announced she was keeping away from white people.

And ISU isn’t the only school to list our lessors.

From James Madison University in August:

As we’ve been informed, no one can stop such disparate devilishness (See Professor Tells White Student if He’s Breathing, He ‘May Have Oppressed Somebody’ Today).

Why would anyone want to divide people into two groups and tell them they’re enemies?

It’s happening across sectors of society.

Success and meritocracy have been rebranded as racist.

College Schools Students and Staff on Microaggressions’ ‘Death by a Thousand Cuts’ and the ‘Myth of Meritocracy’
https://t.co/zVLKd6lrH2

Everyone’s either a defenseless victim or helpless oppressor.

Report: Professor Tells White Student if He’s Breathing, He ‘May Have Oppressed Somebody’ Today https://t.co/m5Vu3qVw8u

Due to this, only government or some other authority can fix things by force, via “equity.”

Equity is based on the notion that equality is insufficient as success cannot be earned; and if it could, it would be racist/white supremacist (even if the individual isn’t white) — it’s meritocracy, which is either or both a myth and evil.

We appear to be moving in one direction. It all points toward the same thing.

Just a few years ago, none of the above was being universally asserted.

Student orientation involved things such as where to find the Humanities building.

But school has changed.

Come to think of it, maybe humanity has, too.

See more pieces from me:

Find all my RedState work here.

Thank you for reading! Please sound off in the Comments section below.

Share
Facebook
Twitter
Pinterest
WhatsApp
Previous articlePodcast: Dispelling Misconceptions About Alaskan Drilling, Mining, And Caribou
Next article“It flies in the face of everything our country has always stood for”…Arkansas Sheriff Slams COVID Mandates and Says He Won’t Enforce Them

Amy Winehouse's family has made millions after an auction...
- Advertisement -