A Sydney soccer coach who videoed himself repeatedly sexually abusing boys, sharing and trading the film online, has been jailed for at least 22 years.

Other offending related to large amounts of extremely graphic child exploitation images, including screaming babies being abused, which he viewed and discussed with other pedophiles.

In the NSW District Court on Friday, Judge Sarah Huggett jailed him for 30 years with a non-parole period of 22 years.

The earliest date he can be considered for parole is in May 2042. 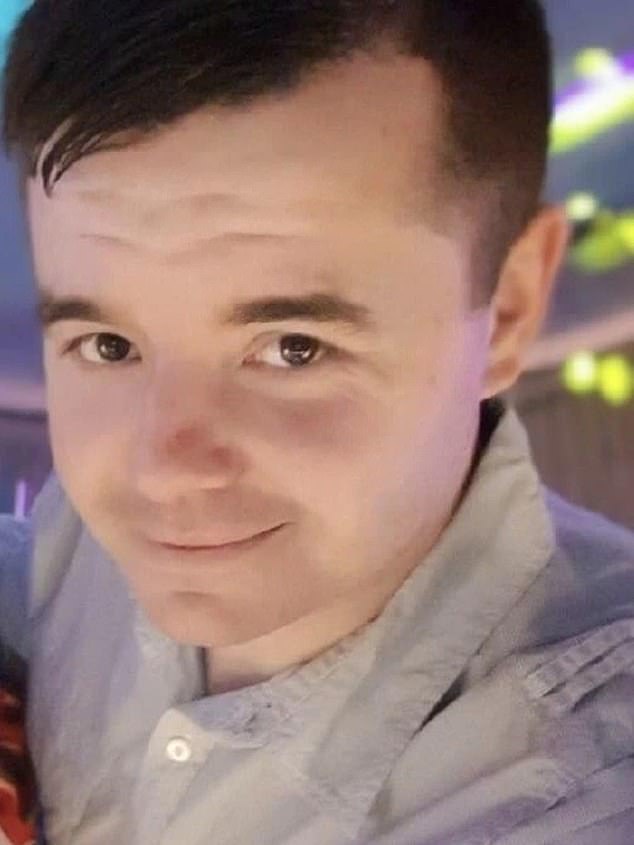 The contact charges included multiple counts of sexual intercourse with a child under 10 years, while some of his filmed abuse was of sleeping or preoccupied boys.

Harden had gained the trust of the boys and their parents, creating an environment where he could abuse the victims and conceal his offending for his own sexual gratification, the judge said.

‘The majority of the contact offences are captured in video recordings,’ she said.

He posted these online, trading the images for other explicit images.

After his arrest in May 2020, he co-operated with authorities, made significant admissions and handed over his passwords.

This co-operation, his guilty pleas and acceptance of responsibility was evidence of remorse and contrition, the judge said.

But she noted it could be said the case against him was overwhelming given he created a record of his abuse. 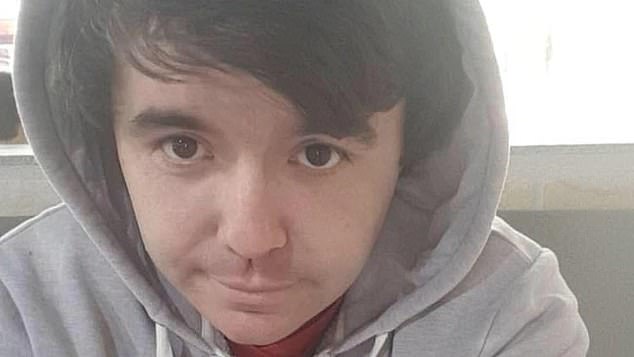 Harden had gained the trust of the boys and their parents, creating an environment where he could abuse the victims and conceal his offending for his own sexual gratification

A ‘troubling’ matter was his limited insight into his offending, revealed in his statements that one boy had enjoyed and initiated some of the acts and no harm was done to abused sleeping children.

In a victim impact statement, the mother of one boy said because of the abuse she had no trust left for anyone.

‘He will not have the childhood he deserves because you annihilated my trust.’

The nine-year-old is now ‘a very lonely little boy’ who’s confused as to why he can’t see his friends outside supervised school time.

One victim has nightmares and becomes angry, confused and terrified when he hears Harden’s name and when meeting new people, especially men.

He regularly says: ‘But I trusted him, he told me it was OK, why did he do it?’.

One parent lamented at having to explain to their child that abuse material about him was on the internet. 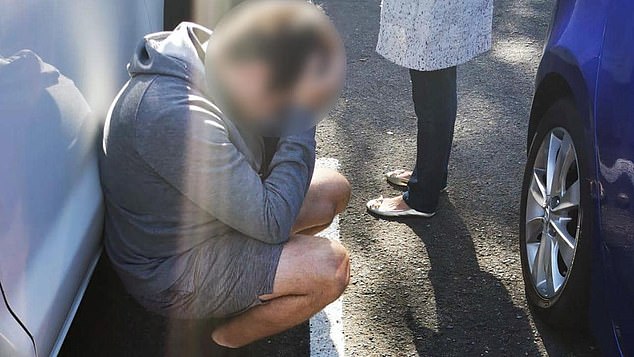 ‘Obviously I knew it was wrong,’ Harden said of his offending

Harden, who had a positive and loving upbringing, said he was abused by a family friend when he was aged 10 but he didn’t believe that had any bearing on his own offending.

He said he was not attracted to ‘all boys’ but rather ones who were fun-natured and innocent.

‘Obviously I knew it was wrong,’ he said of his offending.

He also said the impact statements made him realise the full ramifications of what he had done and words could not explain ‘how sorry I am’.

The judge noted he was willing to take part in psychological and biological treatment – including anti-libido medication – to address his pedophilic disorder.

She found he poses a moderate risk of re-offending and said she was guarded about his rehabilitation.

A Republican from Wyoming, Senator Cynthia Lummis was a...

Indrans Wiki:- Indrans is a well-known personality already and...
- Advertisement -

Who is Susan Lucci? Susan Lucci has a number of professional titles, some of which are a soap series star,...

Feared mobster Masood Zakaria is on the run after a failed hit on a gangland rival - but he'll...

Will Smith has had a devoted fan base ever since his Fresh Prince days. But because of his popularity,...
- Advertisement -