The 37-year-old man, who was born on the island of Tenerife into a wealthy family, could not bear that his former partner rebuilt his life with another man. The body of one of the minors was found this Thursday by the Spanish authorities.

The worst, what was most feared, occurred this Thursday when the body of Olivia, the older of the two sisters who disappeared in Tenerife on April 27, was found in the sea.

So far, the only certainty that the authorities have is that Tomás Gimeno, the father of the two girls, was the last person who was with them.

On the day of the disappearance, Gimeno was seen loading six bags in the boat of his property with which he left Santa Cruz de Tenerife. So far, the police investigation suggests that the man may have committed suicide along with his daughters, whom he would have drowned at sea.

The body of the minor was found by the robot from the search ship Ángeles Alvariño during noon on Thursday, about 1,000 meters deep and less than 5 kilometers from the Tenerife coast. Along with the gym bag in which Olivia was found, there was another empty bag , reported El País .

Gimeno, 37, had long been separated from Beatriz Zimmerman, the girls’ mother. The day he disappeared he was with his daughters in the afternoon, and he was supposed to deliver them to their mother at night, but he never did.

On the contrary, he called her that night to tell her that he would never see him or the girls again. Those threatening calls continued to other family members, to whom he said goodbye. Then he ran out of battery and they didn’t hear from him anymore.

It was not the first time that he did it. This time, Beatriz informed the authorities of what happened and said that last December her ex-partner had made similar threats, saying that she would never see the girls again. At that time, he did not believe his words or notify the authorities. Since then, everything had been tense.

Gimeno was born on the island of Tenerife (Spain) in a renowned, wealthy family, owner of many agricultural lands. The man managed several companies related to the flower and plant sector. However, the relationship with his closest ones was not good.

Tomás had a reputation as a troublemaker on the island, he liked the nightlife, constantly fought with other people in bars and discos, and was even accused of robbery, despite being a wealthy person. In addition, fraud attempts to collect the boat and vehicle insurance, and numerous traffic fines, appear in his criminal record.

Little is known about his parents, they are very secretive people who have rejected all contact with the Spanish media that have tried to approach them. What he does know is that the process of separating Tomás from his former partner was difficult, with accusations of violence on his part that never transcended to the judicial field. However, no one imagined this macabre outcome.

Despite the conflictive relationship with his ex, his close friends describe him as a “great godfather” because of the relationship he had with his daughters. In addition to being a person “energetic, impulsive, hard-working and a bit hippie,” according to what they said on the Spanish TV program Ya es noon.

Before the disappearance of the two girls, Tomás had expressed his desire to leave Tenerife. The man had told the mother of his daughters: “It is one thing to leave the comfort zone, and another is to change the continent.” This was allegedly told to him when he learned that Beatriz had rebuilt her life with a Belgian businessman.

She found out about that relationship because in July 2020 she hired a detective agency to spy on her. When she found out she was with someone else, she confronted her.

Apparently, Gimeno could not accept his ex-wife’s relationship with another man, the very idea tormented him. ” How easy to accept that you lose a family with which you have lived a lifetime, lose control of your daughters, ” he would have told his ex, according to a spokesman for the girls’ family.

Tomás’ intention was to take his daughters to Latin America, according to sources close to him. And he let his ex know, told him that he was going to disappear with them. But everyone believed it was just that: threats from a desperate man, from someone who could not bear that their relationship, now and once and for all, had no return, if it ever did.

Now the worst is over and Tomás kept his word. Meanwhile, Beatriz is devastated after the discovery of the body of her daughter Olivia.

“We are unable to say a word, we have to be prudent and wait for the confirmation of the DNA test, but no one expected an event like this,” said Joaquín Amills, spokesman for the family and president of the Association SOS Disappeared in Together.

Amills said they hoped that Tomas would not do anything to his daughters, judging by the last words he said to Beatriz: “You will not see them again. I’m going to take care of them ”. ” Those words came out of his mouth, ” concluded the family spokesperson.

LAKEWOOD – A minivan driven by a 40-year-old township man trying to make a K-turn in the parking lot of a food pantry on Madison Avenue Saturday morning struck two girls and a 46-year-old woman, killing her and injuring the children, police said. The accident occurred shortly before 11 a.m. at the Saint Vincent DePaul… 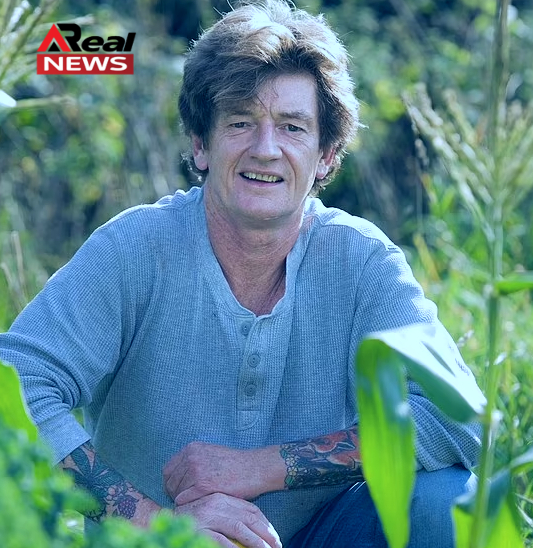 Death has no mercy. It isn’t kind to face. Suppose we lose our loved ones in front of our eyes; how terrible will the feeling be? We will be in total despair and pain. Yes, it is true one cannot handle such feelings in life. Losing talented, loving, kind-hearted persons away from life is a… 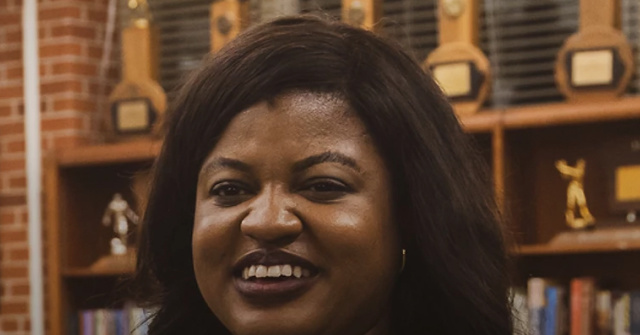 Deidre DeJear, the Democrat gubernatorial nominee in Iowa, recently received an endorsement from a local organization that has consistently called for defunding the Des Moines police department. Earlier in the month, Iowa Citizens for Community Improvement Action (CCI) “proudly” endorsed DeJear. However, CCI has not been silent about its ultimate goal of defunding the police. On the…

He’s also got a great cast backing him up too. Koji is magnetic as the sword-swinging Tommy, who will later become Storm Shadow (the writers do a good job of explaining why the fan favorite character is so duplicitous by nature). Adopted sister Arishakage Akiko (Haruka Abe) is the only family member skeptical enough to…

The Federalist editor Mollie Hemingway strongly criticizes CNNâs âReliable Sourcesâ as antithetical to its very namesake. There was NOTHING reliable or truthful about CNNâs Reliable Sources. Media criticism is vitally important, given the power of media to wage domestic and foreign conflicts and perpetrate information operations. Defending propaganda and lies, as RS routinely did, is… 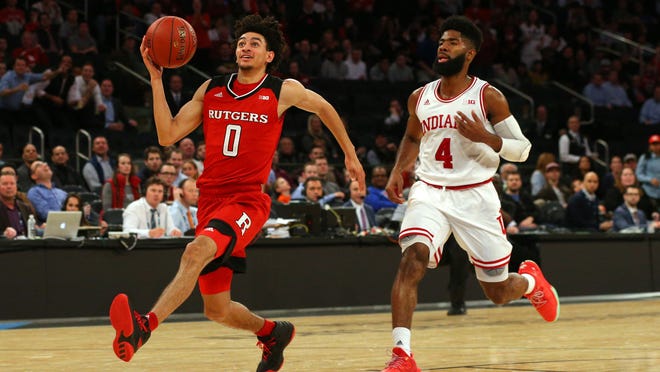 On Saturday, when the unbeaten and 10th-ranked Indiana basketball team comes rolling into Rutgers for the Big Ten Conference opener (4 p.m., Big Ten Network), much will be made of the Scarlet Knights’ five straight wins over the traditional power. But to fully grasp the agony this streak has inflicted in the land of the…