MADISON, Wis. (AP) — The Wisconsin Senate plans to approve bills Wednesday making it more difficult to vote absentee in the state, measures that have drawn bipartisan opposition and are almost certain to be vetoed by Democratic Gov. Tony Evers.

The proposals are among more than a dozen election-related changes that Republicans are pushing this year after former President Donald Trump’s narrow defeat in the battleground state. They are part of a national push by Republicans to change election laws after President Joe Biden’s win. Evers is expected to present his opposition to the Republican push to make it more difficult to vote as a central part of his 2022 election campaign, since his veto stands in the way of them getting enacted.

In an unusual twist, the measures up Wednesday are opposed by Sen. Kathy Bernier, the Republican chairwoman of the Senate Elections Commission, who sided with Democrats in voting against them in committee. Bernier has said the Senate shouldn’t be voting on these election law changes until an election audit has been completed. Democrats have blasted the bills as furthering the “big lie” that Trump actually won in November.

Republicans, who hold a 21-12 majority in the Senate, still have more than enough votes without Bernier’s support to pass them, which would send the bills to the Assembly.

The measures would limit the number of ballot drop boxes in any community and restrict where they can be located; require elderly and disabled people who are indefinitely confined to show photo ID in order to vote absentee; require all absentee voters to fill out more paperwork and show their ID every time they vote absentee, rather than just the first time as is current law; require anyone under age 65 who claims to be indefinitely confined to get a signed statement from a doctor, with violators guilty of a felony; and require election clerks to review voting at nursing homes and other care facilities after an election.

Republicans in Wisconsin have already approved a review of the 2020 election by the nonpartisan Legislative Audit Bureau and hired retired police officers to investigate unfounded reports of widespread voter fraud. Trump’s narrow loss to Biden by about 20,600 votes in Wisconsin has already withstood recounts in Milwaukee and Dane counties and numerous state and federal lawsuits.

The Senate on Wednesday is also giving final approval to a bill it previously supported that would generally prohibit counties and municipalities from accepting grants or donations from private entities to help run elections. If the state elections commission received a private grant, it would have to award it to each municipality in the state on a per capita basis.

That bill comes after the nonprofit Center for Tech and Civic Life awarded more than $6 million to five Wisconsin cities to help with the November election. The nonprofit’s $250 million in grants awarded nationwide were funded by Facebook founder Mark Zuckerberg and his wife. Conservatives sued to stop the funding in Wisconsin, but they lost in federal court.

Senate passage will send the bill to Evers, who is likely to veto it.

Southampton and West Ham have got Austria under-21 captain Flavius Daniliuc on their radars. The Premier League duo have been alerted to the defender, 20, who caught the eye during his debut season in top-flight football last term for French club Nice. Centre-back Daniliuc began his career in Austria before earning a place at Real… 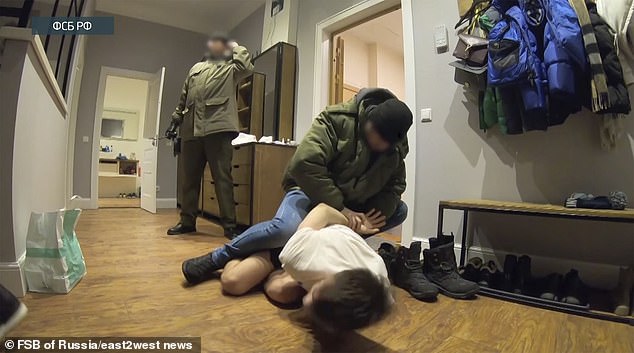 Russia has carried out an arrest sting towards the ransomware hacker gang REvil, greater than six months after President Joe Biden demanded motion towards the group behind main assaults on Western firms.  Russia’s FSB intelligence service mentioned on Friday that it had focused 14 members of the group with coordinated arrests on the request of authorities…

Shortly after the U.S. Food and Drug Administration announced vaccine rollouts for children aged 5-11, incompetent officials in Loudoun County, Virginia, have already administered the wrong shot to more than 100 young children. Ted Pharmacy in Aldie can no longer administer COVID-19 vaccines, after giving a reported 112 young children the wrong dosage. The Virginia… 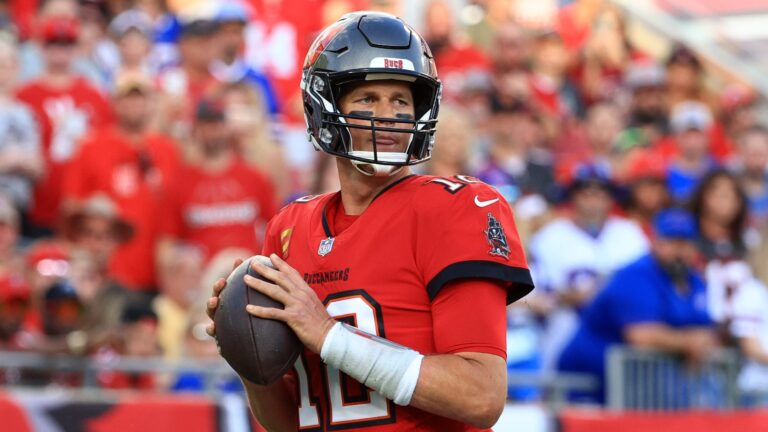 Getty Ex-Bucs quarterback Shaun King believes Tom Brady will rethink his choice. These near the Tampa Bay Buccaneers are usually not giving up hope on Tom Brady. Brady introduced his retirement shortly after the Buccaneers’ playoff loss to the Los Angeles Rams. Though it’s been lower than two weeks since his announcement, media and followers… 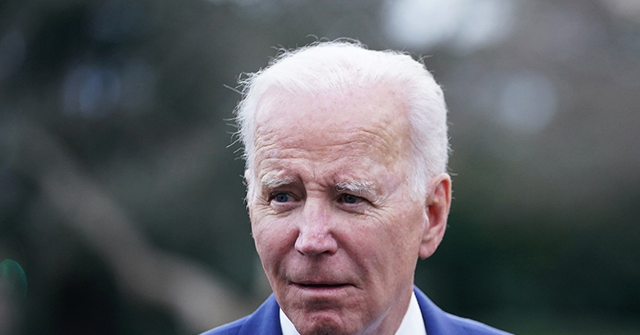 Oversight Committee chairman Rep. James Comer (R-KY) sent a letter to White House chief of staff Ron Klain requesting the visitor logs for President Joe Biden’s Wilmington, Delaware, residence where multiple classified documents were found. “It is troubling that classified documents have been improperly stored at the home of President Biden for at least six years,… 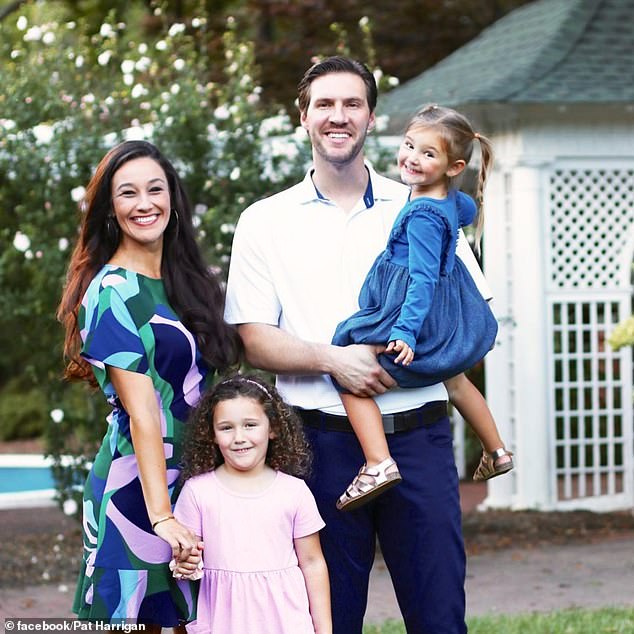 Republican candidate’s kids are almost KILLED after gunman opens fire at his North Carolina home with bullet landing few feet from where they slept – after Democrat rival filmed campaign ad outside his property A bullet landed in Pat Harrigan’s Hickory, North Carolina, home in October  His children and parents were inside at the time,…