Trump was right all along

The Wuhan Institute of Virology kept live bats in cages, new footage from inside the facility has revealed, disproving denials from W.H.O. investigators who claimed the suggestion was a “conspiracy.”

An official Chinese Academy of Sciences video to mark the launch of the new biosafety level 4 laboratory in May 2017 speaks about the security precautions that are in place if “an accident” occurs and reveals there had been “intense clashes” with the French Government during the construction of the laboratory.

The video shows bats being held in a cage at the Wuhan Institute of Virology, along with vision of a scientist feeding a bat with a worm.

The 10 minute video is titled “The construction and research team of Wuhan P4 laboratory of Wuhan Institute of Virology, Chinese Academy of Sciences” and features interviews with its leading scientists.

The WHO report investigating the origin of the pandemic failed to mention that any bats had been kept at the Wuhan Institute of Virology and only its annex referred to animals being housed there.

A member of the World Health Organisation team investigating the origin of the pandemic in Wuhan, zoologist Peter Daszak said it was a conspiracy to suggest bats were held at the Wuhan Institute of Virology.

In one tweet dated December, 2020 he said: “No BATS were sent to Wuhan lab for genetic analysis of viruses collected in the field. That’s now how this science works. We collect bat samples, send them to the lab. We RELEASE bats where we catch them!”

In another tweet, dated December 11, 2020, he said: “This is a widely circulated conspiracy theory. This piece describes work I’m the lead on and labs I’ve collaborated with for 15 years. They DO NOT have live or dead bats in them. There is no evidence anywhere that this happened. It’s an error I hope will be corrected.”

This month, Daszak appeared to retract his earlier denials and admitted the Wuhan Institute of Virology may have housed bats but admitted he had not asked them.

The Chinese Academy of Sciences video was discovered by researchers investigating the origin of the pandemic who call themselves DRASTIC.

Digital archivist “Jesse” found the Chinese Academy of Sciences Video while the group’s co-ordinator, who goes by a pseudonym of “Billy Bostickson” for safety reasons, has long complained evidence bats were housed in the Wuhan laboratories.

Mr Daszak has not responded to requests for comment. 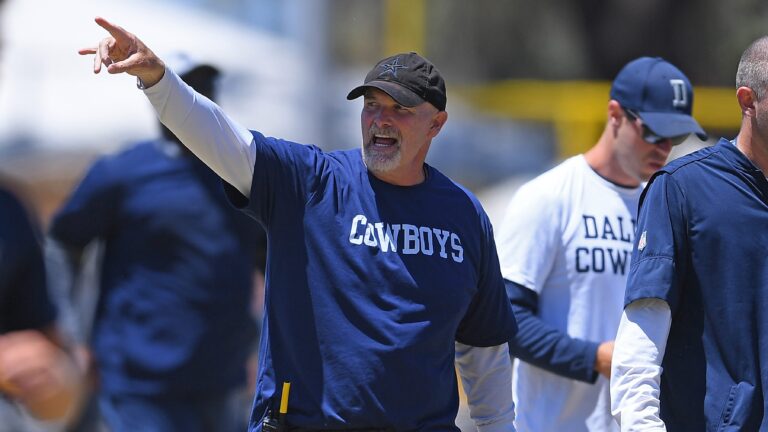 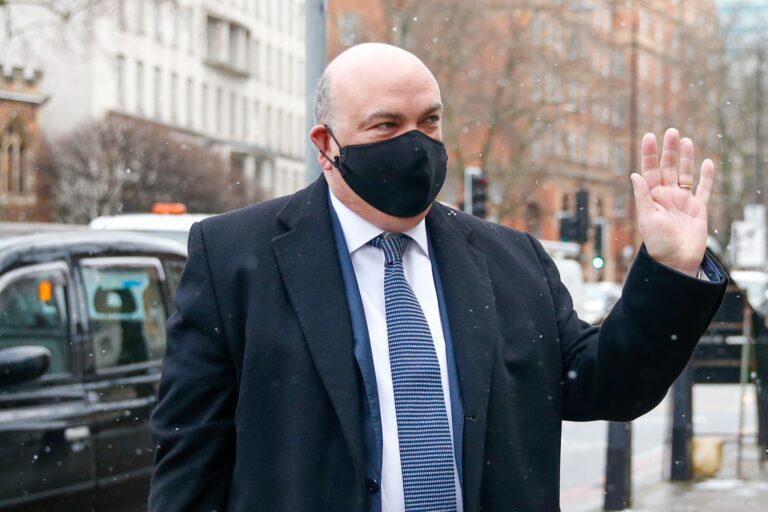 LONDON — British tech entrepreneur Mike Lynch is ready to be extradited to the USA to face prison prices associated to the sale of his firm Autonomy to Hewlett-Packard, after a ruling made by U.Okay. inside minister Priti Patel. Lynch bought his software program start-up Autonomy to Hewlett Packard in 2011 for $11.7 billion. One… 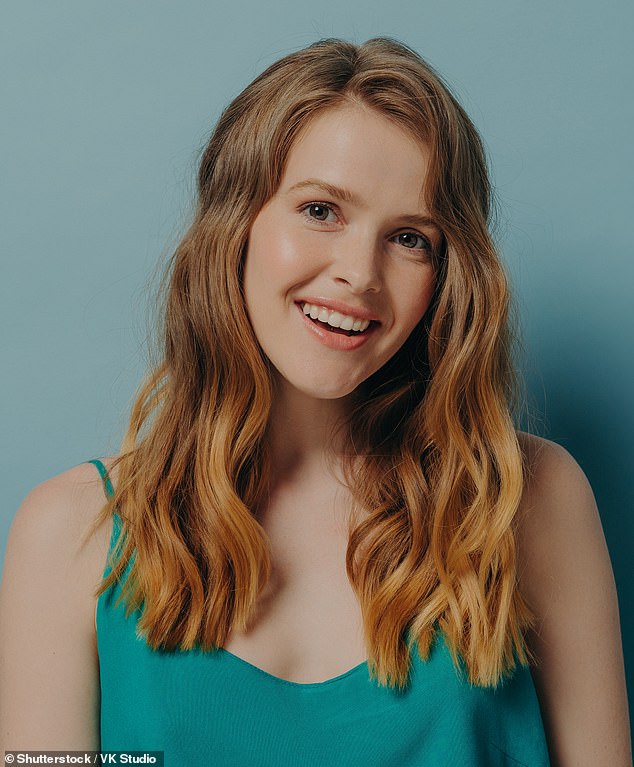 Whether or not you’re a singleton or in a cheerful relationship, listed here are fast posture tweaks you possibly can attempt to look immediately extra engaging.   Physique language knowledgeable Judi James revealed the refined gestures you must undertake to look your finest when you flirt away. Displaying off your thumbs and providing your lover or… 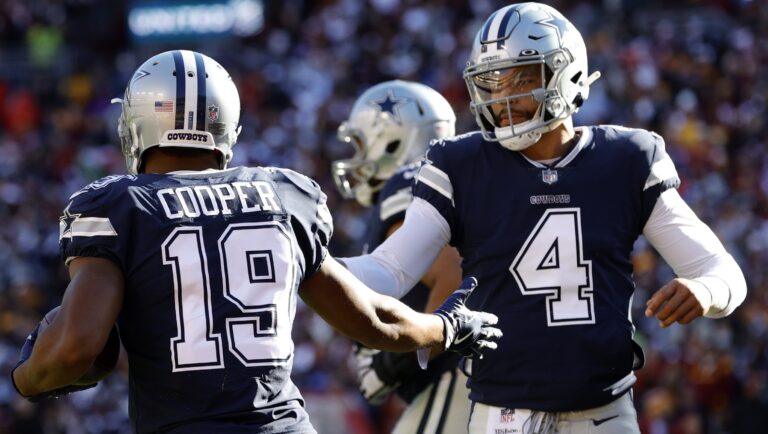