Biden will KEEP pushing Republicans on the $1.7 trillion infrastructure deal because China invests 10 times more than the US, says Energy Secretary Granholm ahead of make-or-break White House meeting

With the clock ticking toward a deadline for an infrastructure deal, President Joe Biden will meet with the top GOP negotiator on Wednesday as the two sides move further apart on the issue.

Biden will sit down with Senator Shelley Moore Capito in a rare one-on-one Oval Office meeting as bipartisan negotiations continue. The White House blew past its initial Memorial Day deadline for a deal. The new benchmark is now June. 7.

But the administration is putting pressure on Republicans to concede some of their demands, including keeping corporate tax cuts put in place by President Donald Trump.

‘I think that there clearly needs to be some additional movement on the part of the Republicans and I think there can be,’ Energy Secretary Jennifer Granholm told CNN on Wednesday morning. 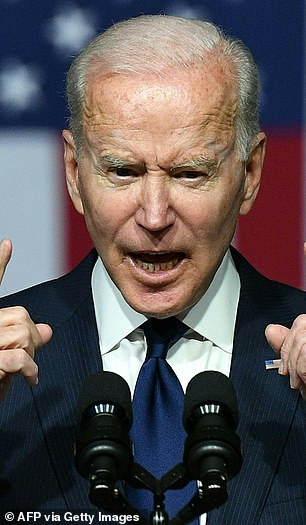 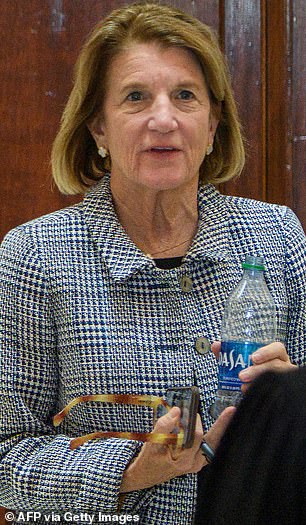 The two sides remain far apart on two critical components: its overall cost – Biden is at $1.7 trillion while the GOP proposal comes in at $928 billion – and on how to pay for it – Biden wants to raise the corporate tax that was slashed as part of Trump’s 2017 Tax Cuts and Jobs Act while Republicans want to use user fees, which Democrats say is not an option.

Granholm argued Biden was trying to fix a ‘skewed’ tax system put in place under Trump’s cuts and said the Republicans’ user fee proposal was ‘essentially a gas tax and the president has ruled that out.’

‘There are other ways of skinning the cat,’ she added.

And she pointed out the United States if failing behind on a global scale when it comes to infrastructure.

‘We cannot just sit and negotiate forever. We have to get to an end,’ she said. ‘China invests 10X as much in infrastructure that the United States does. That’s just not tenable for us if we want to lead.’

Other White House officials have made it clear it’s make or break time for talks.

White House deputy press secretary Karine Jean-Pierre said Tuesday that President Biden is ‘appreciative and heartened by the good faith effort that we´ve seen from Republican senators but as the president said last week we do need to finish these negotiations soon.’

And Senate Democratic Leader Chuck Schumer said on Friday that Democrats would write their own infrastructure legislation – without GOP input – when lawmakers return to Washington next week after their Memorial Day recess.

Democrats hold slim majorities in the House and Senate. 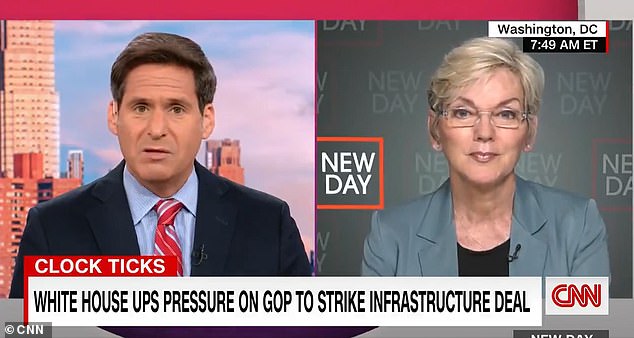 Capito, a Republican from West Virginia who has taken the lead on the issue, said she is hopeful the two sides can reach agreement.

‘I think we can get to real compromise, absolutely, because we’re both still in the game,’ she said on ‘Fox News Sunday.’ ‘I think the president told me himself that let´s get this done.’

And Biden, who has a reputation for working across the aisle, is said to want to make a deal.

But the clock is ticking as the administration eyes a June 9 committee hearing in the House that will set the tone for infrastructure legislation in that chamber.

And, without GOP support, Biden will have to use his political muscle to keep his Democrats in the line. The slim majorities mean he can’t afford to lose many votes in his party.

After the meeting, Biden will head to Rehoboth Beach – where the Biden family owns a large beach home – with plans to return on Friday. First lady Jill Biden’s 70th birthday is on Thursday.

The web of lies spun by the Poppy Day bomber were exposed by an immigration official just days after he arrived in the UK on a fake Jordanian passport, documents have today revealed. Emad Al Swealmeen, an asylum seeker who had converted to Christianity, reportedly arrived in the UK from the Middle East in 2014…

OK, we learned something new today. We’ve written a lot about DEI (diversity, equity, and inclusion) but we’d never heard of DEIBJ, which stands for “diversity, equity, inclusion, belonging, and justice” (how soon until we see DEIBJ+). The Skimm interviewed UC Berkeley’s new Vice Chancellor of Equity and Inclusion, Dania Matos, who describes the emotional… 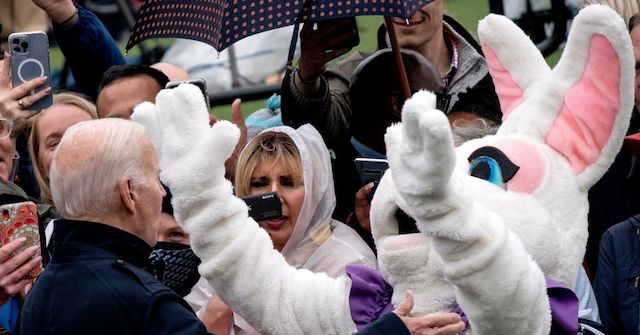 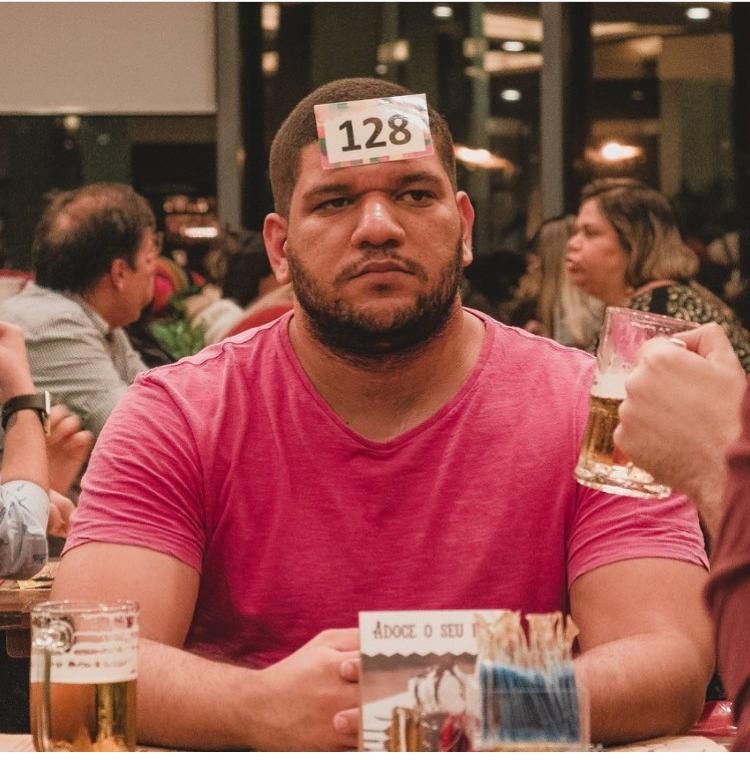 Showtime has determined to maintain the lesbians coming. The L Word: Generation Q, sequel sequence to 2004’s The L Phrase, has simply obtained an order for a 3rd season. As soon as once more, the drama sequence will comply with the on a regular basis lives of LGBTQ+ folks in Los Angeles and their relationships,…

New York’s City’s Washington Square Park which has been the scene of a number of late night brawls and scuffles with police over last few weeks has now become host to fighting of a different kind – unlicensed boxing matches complete with a referee and time keeper. The Manhattan park appeared more like Madison Square…