Polling from the GOP polling firm Cygnal found that Tshibaka was leading in an all-party primary, taking 33.6 per cent of the vote, compared to Murkowski’s 18.8 per cent.

Al Gross, an independent who was the Democratic nominee for Alaska’s 2020 Senate race, came in third with 17.6 per cent.

Tshibaka, Alaska’s Commissioner of Administration, is viewed favorably by 61 per cent of both Trump voters and Republicans. 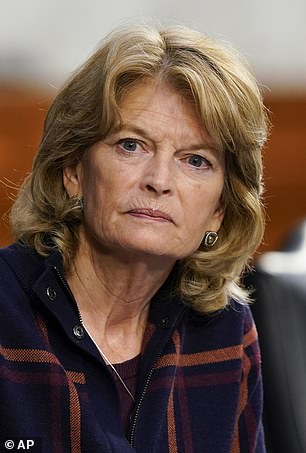 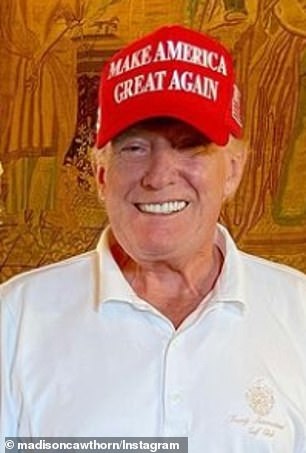 Sen. Lisa Murkowski (left) is already losing to a GOP primary challenger after she voted to convict former President Donald Trump (right) of inciting an insurrection 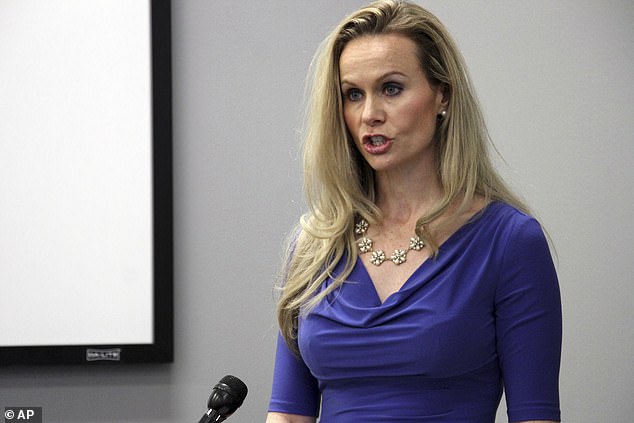 On Monday, Alaska Department of Administration Commissioner Kelly Tshibaka announced she would seek Murkowski’s Senate seat. Tshibaka is ahead of Murkowski in an all-party primary, beating the incumbent by almost 15 points

Politico Playbook first reported on the polling Monday, but the survey was conducted in late March.

That’s when Tshibaka first jumped in the race.

Bob Lochner, Murkowski’s challenger in 2016, already put his hat in, but wasn’t included in the Cygnal survey. 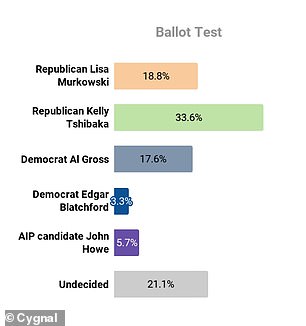 Trump took aim at Murkowski in March, telling Politico he would ‘not be endorsing, under any circumstances, the failed candidate from the great State of Alaska, Lisa Murkowski.’

‘She represents the state badly and her county even worse,’ Trump said. ‘I do not know where other people will be next year, but I know where I will be – in Alaska campaigning against a disloyal and very bad Senator.’

Murkowski was one of seven GOP senators who voted to convict Trump of inciting the January 6 insurrection during his second impeachment trial.

He has publicly vowed to make them all pay, including listing all of their names during his first big political speech since leaving office, at the Conservative Political Action Conference, last month.

Tshibaka, whose run was first reported by Fox News, said she was running to represent a ‘new generation of Alaska conservatives.’

Her stances include being tough on immigration, pro-Second Amendment and anti-abortion.

Tshibaka is an Alaska native and went to high school in the state before attending Texas A&M University and then Harvard Law School, according to the Anchorage Daily News, who shared a copy of her resume when she was appointed by Alaska’s governor to lead the Department of Administration in January 2019. 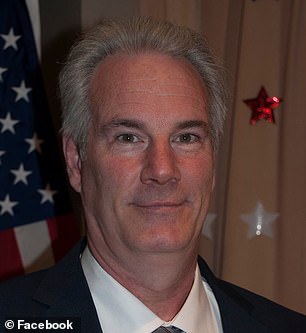 Bob Lochner, who ran against Murkowski in 2016, has also said he will run against the Republican senator in the primary next year

She spent nearly 17 years in the Washington, D.C. working for the federal government under the Bush 43, Obama and Trump administrations.

Tshibaka worked for the office of inspector general for the U.S. Postal Service, the Federal Trade Commission, the Director of National Intelligence and the Justice Department.

The Anchorage Daily News also reported that she and her husband Niki are pastors and launched the Lighthouse Fellowship during their time in D.C.

On her campaign website, Tshibaka describes herself as a ‘fighter.’

‘I fought hard to be the first in my family to pursue a college degree and attend law school. I fought to expose waste, fraud and abuse in government, and I’ll bring that same fight to the US Senate where I will always defend Alaska values,’ Tshibaka said. 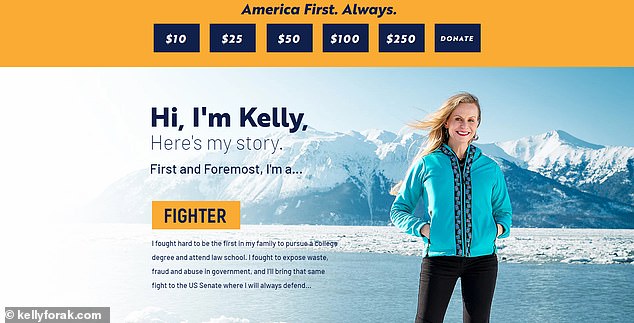 After Castro’s revolution, personal and business properties were seized. The hotel my father worked for was taken by the government and my father was forced to move to the countryside, where I was born. In 1966 my father applied for the Freedom Flight U.S. visa. Anyone who petitioned to leave the island was called a… 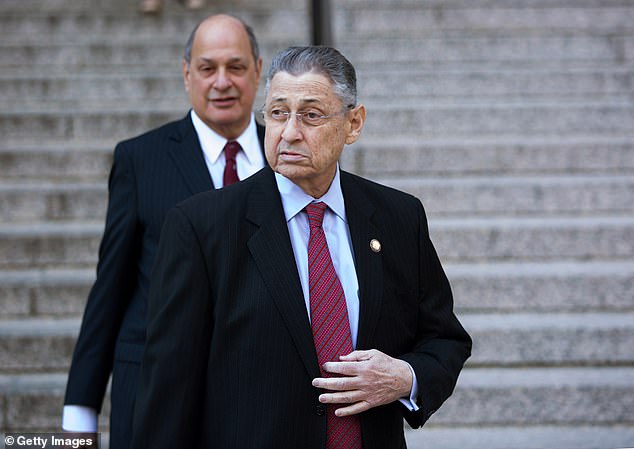 Former New York State Meeting Speaker Sheldon Silver has died in federal jail in Massachusetts, the place he was serving a sentence on a fraud conviction. He was 77.  Silver, a Democrat from Manhattan, was as soon as one of many three strongest state officers in New York. He led the state Meeting for greater…

David Walliams has reportedly signed a new deal for Britain’s Got Talent, bringing him back for the upcoming fifteenth series. The deal means former judge Piers Morgan will not be rejoining the judging panel as he previously hinted he would if David left the show, calling him ‘treacherous’.  According to The Sun, David’s place on…

Double-vaccinated tourists will be able to enter Australia without quarantine by the end of the year, Scott Morrison said. The Prime Minister told Parliament: ‘By the end of the year, Mr Speaker, I fully anticipate that we’ll be able to achieve seeing international visitors, including backpackers, Mr Speaker, who are double-vaccinated being able to come…

Twin suicide bombings outside Hamid Karzai International Airport and the Baron Hotel in Kabul, Afghanistan, killed at least 40 people, including 10 U.S. Marines, and wounded another 120 people on Thursday, according to reports. Warning: Graphic photos and video below. **Follow all of the events on the Breitbart News Live Wire below. All times in eastern.** 2:16 P.M. — …