AC Milan are planning on renewing Zlatan Ibrahimovic’s contract at the club and a meeting has been set with the striker, according to reports in Italy.

The 40-year-old became a free agent this week after his contract expired from the back of playing an influential role in Milan’s Serie A success last season.

Ibrahimovic revealed he had ‘never suffered so much’ in his career after playing with an ACL injury which has now seen him ruled out for eight months. 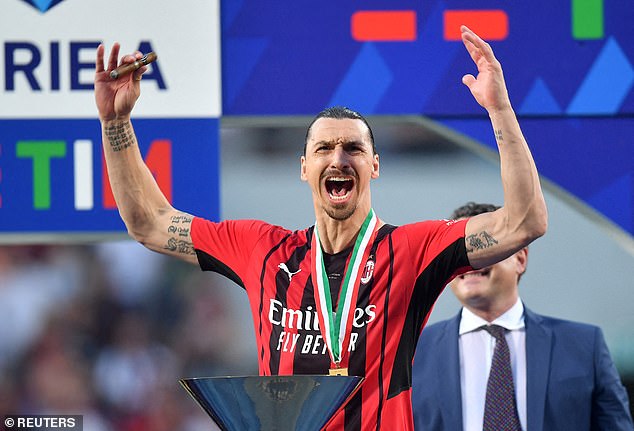 Despite the long-term injury, Milan are set to offer the veteran a new deal according to Sky Sport Italia.

A meeting between the parties has been scheduled in the next few days and Milan are keen to keep Ibrahimovic due to his efficiency on the pitch and presence in the dressing room.

The striker’s knee injury sparked talks of a possible retirement last month but Milan’s technical director, Paolo Maldini, revealed those reports are wide of the mark.

Speaking at the end of May, Maldini said: ‘I spoke to [Ibrahimovic] on Monday and we said we’d discuss it again in about 15 days. I don’t see a problem in reaching an agreement.

‘Naturally, he’s not happy at playing so little. We’ll see what happens in the next two weeks. 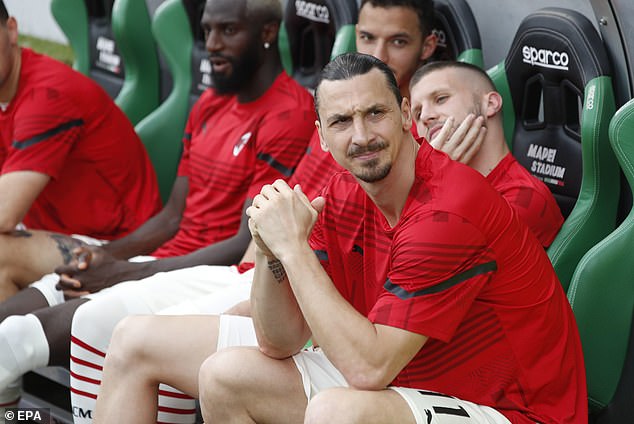 After playing a peripheral role last season, he will be ruled out for eight months after surgery 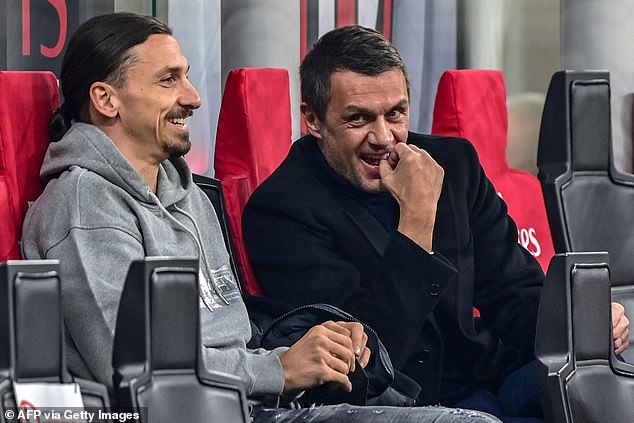 ‘Whatever we do will be for the good of him and Milan. From what I understand, his intention is to keep playing.’

The announcement of Ibrahimovic’s second spell at Milan at the end of 2020 was widely seen as a surprising short-term solution.

Ten years after his first Serie A victory with Milan, Ibrahimovic repeated the trick at the end of his first full season following his return to the Rossoneri, scoring eight goals in 23 appearances as they saw off arch-rivals Inter in a tight title race.

Share
Facebook
Twitter
Pinterest
WhatsApp
Previous article10-year Treasury yield falls to lowest level since May
Next articleWhat’s ahead for the stock market after that brutal first half of 2022 and believe it or not, gas prices have been edging down ahead of Fourth of July — here’s why

Jeff Lewis opened up about the scene in his neighborhood after a woman was allegedly robbed down the street...

Who is Julia Lazar Franco? Julia Lazar was born on the 7th November 1957, in Vienna, Austria of Hungarian and...
- Advertisement -

Trace Cyrus says “mindset is everything” as he showed off his body transformation.The musician took to social media Thursday...