Aston Villa and Crystal Palace play out an entertaining draw

Aston Villa 1-1 Crystal Palace: Steven Gerrard sets his sights on a first top-half finish in 11 years after Villa Park stalemate… and his side could still have an important role to play in this season’s title race

By Tom Collomosse For The Daily Mail

Steven Gerrard is targeting a first-top 10 finish for Aston Villa since 2011 and could deliver the Premier League title to Liverpool if he achieves it.

Villa fans came to toast the men who lifted the European Cup 40 years ago as second-half goals from Ollie Watkins and Jeffrey Schlupp – four minutes after coming on as substitute for Crystal Palace – ensured the points were shared, leaving Villa three points behind 10th-placed Brighton, with a game in hand.

That fixture is against relegation-threatened Burnley on Thursday, before Villa travel to Manchester City next Sunday. If they deny City, it may be enough to send the title to Anfield. Gerrard has already said he would like his former club to win it, something he never achieved during an outstanding playing career at Liverpool. 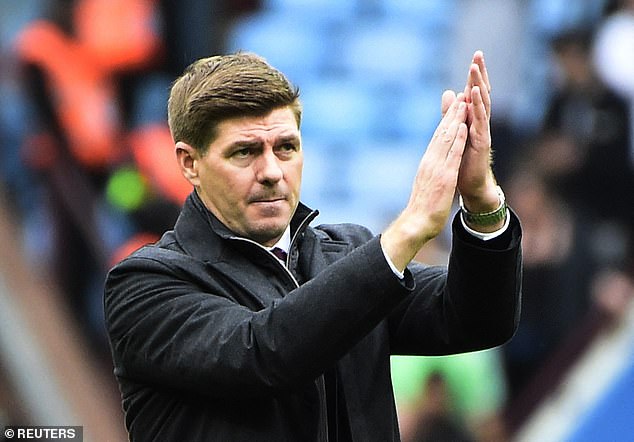 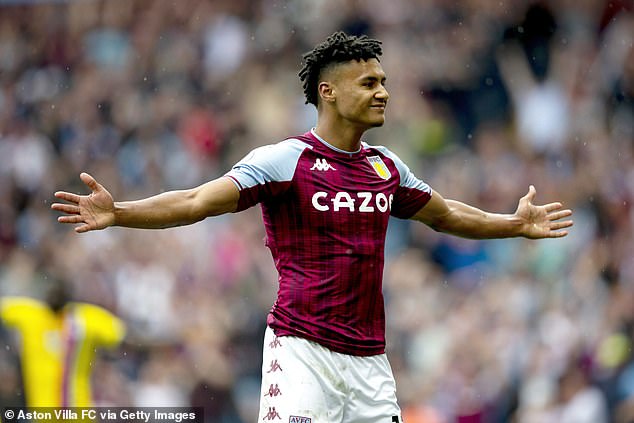 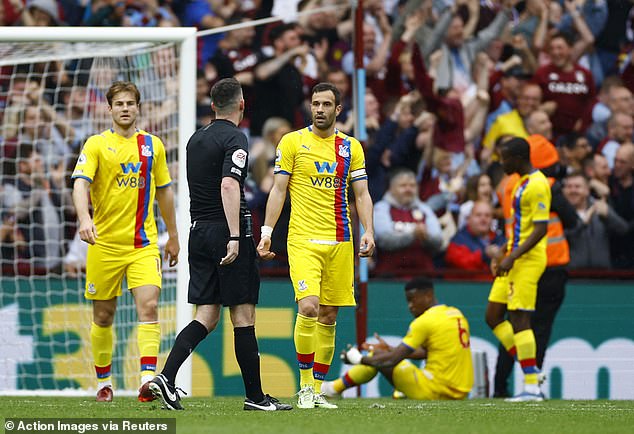 Marc Guehi slid in with him, but could not prevent Watkins from finding the net

Gerrard’s main concern, however, is the health of Ezri Konsa. The defender will have a scan in the coming hours to assess damage to his knee, sustained after he fell awkwardly early in the second half under pressure from Jean-Philippe Mateta.

‘We are concerned about Ezri,’ said the Villa boss. ‘There is an issue in the knee area and I would be very surprised if he plays again this season.

‘There was not much wrong with the performance but the goal we conceded was very naïve. My players are frustrated and I really like it. Hopefully they can take out that frustration on Burnley.’

The day was all about Villa’s win over Bayern Munich in Rotterdam on May 26, 1982, with banners, flags and a guard of honour for the greats in front of the club’s billionaire owners Nassef Sawiris and Wes Edens, who aim to restore those unforgettable times.

Gerrard knows his team will have to win games like these if they are to return to the elite, yet Palace deserved their point. Along with the goals, the highlight of the match was John McGinn’s running duel with Wilfred Zaha, who was typically grumpy with the officials.

‘This is part of Wilfried’s personality – a strength and a weakness at the same time,’ said Palace manager Patrick Vieira. ‘He is a player who is a target for opponents, but he has to manage his mind better.

‘He needs to keep that energy and strength to make the difference in the final third. He has to manage it better but he is a target, and at times it has been a bit difficult for him.’ 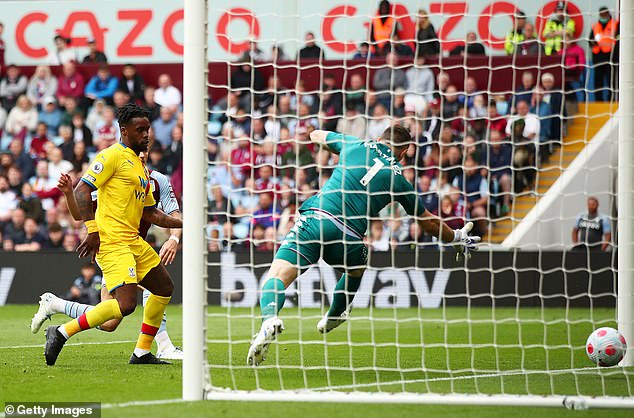 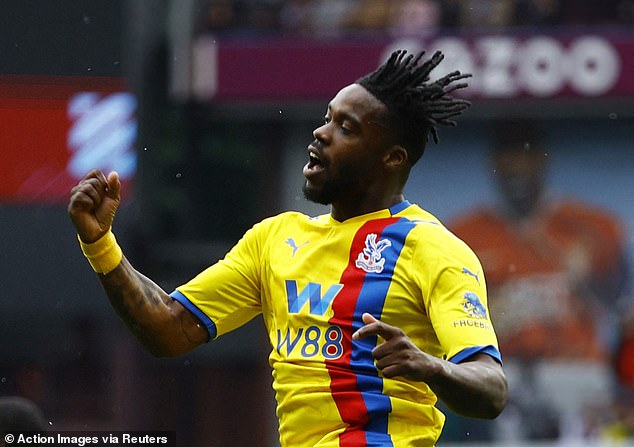 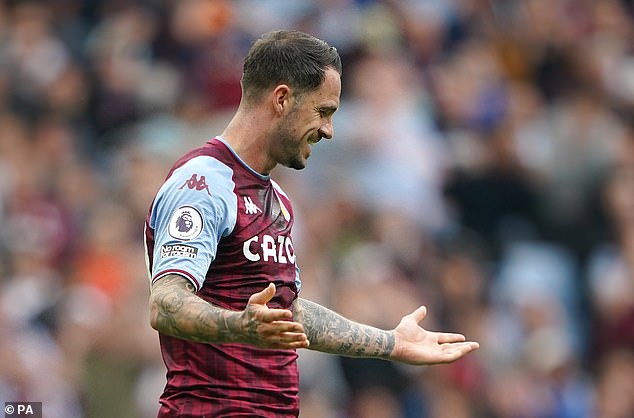 ‘It’s a sideshow,’ added Gerrard. ‘He was talking to himself, or the crowd. We dealt with him well – that is all I am concerned about.’

Villa took the lead in the 69th minute when Watkins steered in Lucas Digne’s cross, though the visitors were convinced he had fouled Marc Guehi, and Vieira was booked for protesting.

But Guehi made amends eight minutes from full-time when he flicked on Joachim Andersen’s hooked cross, and Schlupp drifted away from fellow sub Emiliano Buendia to steer home the leveller. 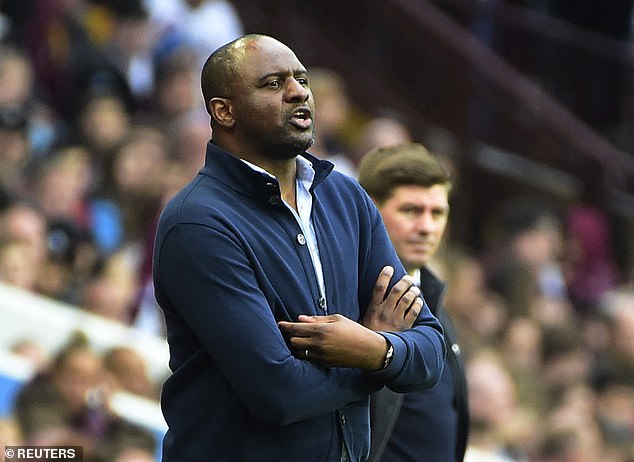 The Wuhan Institute of Virology, whose research into coronaviruses is believed by many to be the source of COVID-19,...
- Advertisement -