Barcelona reportedly need to sell Frenkie de Jong this summer owing to the enormous sums that they are liable to pay him over the next four years of his current contract with the club.

Speculation has been swirling around the Dutchman’s future this summer, with Manchester United having agreed a deal in principle with the Spanish giants. It appeared at one stage as though the move was going to be a formality.

However, Barcelona president Joan Laporta last week threw a spanner in the works by suggesting that the Catalan club had ‘no intention’ of selling De Jong this summer. 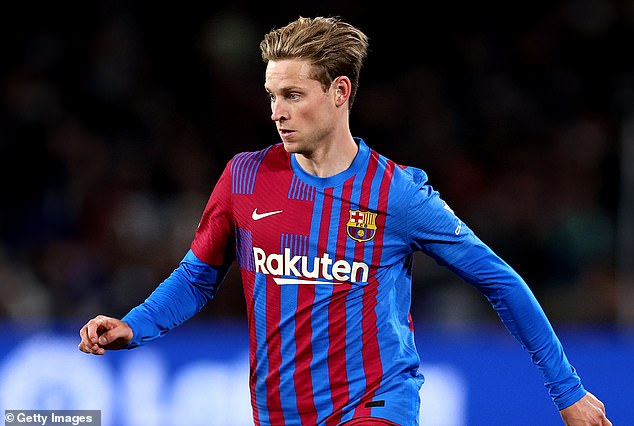 Despite Laporta’s bullishness over the midfielder’s future, a report in Spanish publication Marca has outlined why Barcelona do want to sell the player.

According to the Madrid-based paper, should De Jong see out the remaining four years on his current deal, Barcelona will pay the player £75m in wages.

The report states that the reason this figure appears so astronomical is owing to the enormous financial deal that the club initially awarded the midfielder with in 2019. It is believed this amounts to around £12m per year. 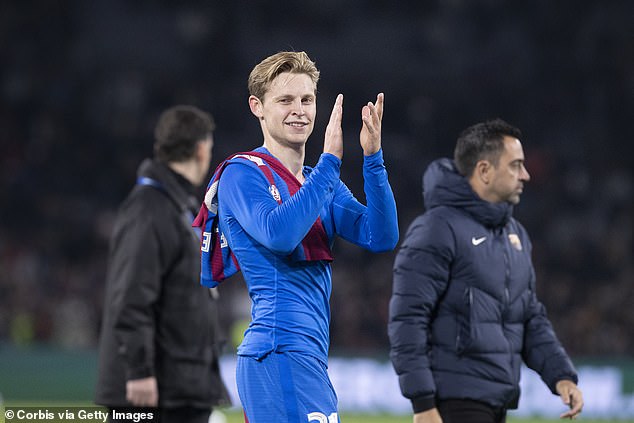 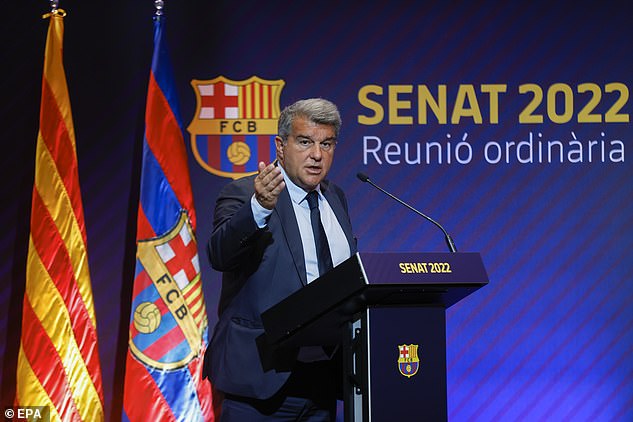 The pandemic and the financial problems football clubs, but in particular Barcelona, suffered during that period means that they deferred payments to De Jong to be paid after the event when their financial footing was more secure.

It is reported that De Jong’s fixed salary could double by next season. Marca suggest that if he were paid £7.75m last season, owing to his deferred payments this could rise to around £15m next season. Then, they say, he will also be owed £2.5m in bonuses.

The next season, 2023-24, will see his salary increase even further. The Spanish publication say De Jong’s salary for that year in total could come to £23m.

These figures all come before what Marca refer to as ‘variables’. These are payable to the Dutchman upon him meeting certain conditions or the club winning titles or even just reaching the final of the Champions League. 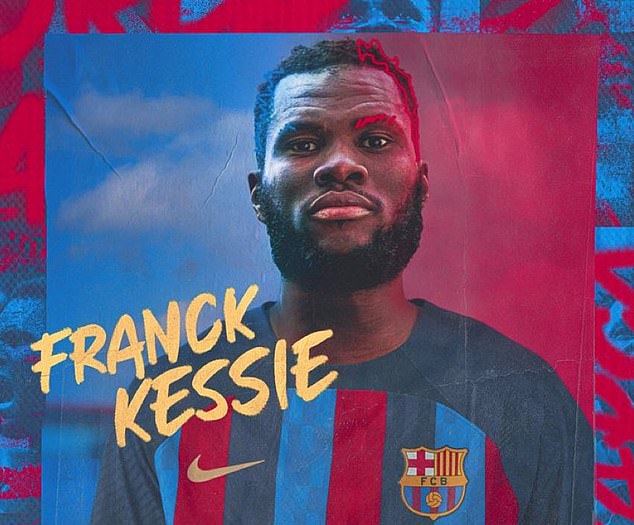 These added variables could amount to around £6.8m, or £1.7m per year for four years.

Barcelona’s financial struggles are no secret and the club must sell or offload players to ensure that it can bring others in this summer. The club has already sold off 10 per cent of its television rights for the next 25 years in a bid to boost the coffers this summer, with them not having been able to register Andreas Christensen and Franck Kessie, signed on free transfers, for a number of weeks and until they are able to offload players.

Manchester United are the frontrunners for De Jong having identified him as their primary summer target.

Share
Facebook
Twitter
Pinterest
WhatsApp
Previous articleEuro slides to 20-year low against the dollar as recession fears build
Next article‘Deleting this app right now!’ Are period-tracking apps safe to use in a post-Roe world?