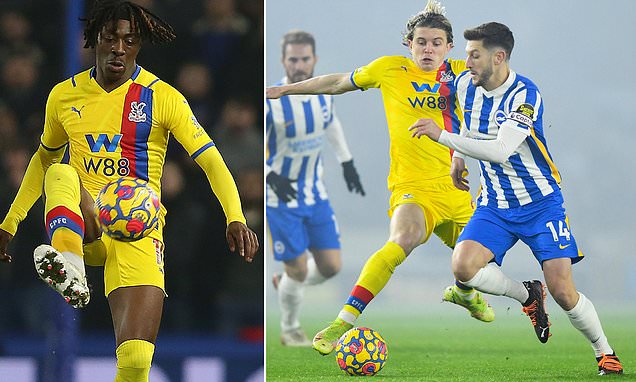 After going 11 games without a win, the Seagulls have won two and and drawn of their last three Premier League outings and are ninth in the table with 27 points, four ahead of Palace.

Patrick Vieira‘s men have lost two of their last three league games but have an excellent record against their rivals, whom they have beat in the last five Premier League meetings including the last two trip to the Amex.

An illegal alien from China is facing federal charges after allegedly setting multiple fires at a historic Montgomery, Alabama,...
News