Leeds are exploring a loan for RB Leipzig’s Tyler Adams and remain on the trail of Club Brugge midfielder Charles De Ketelaere ahead of Kalvin Phillips’ expected move to Manchester City. 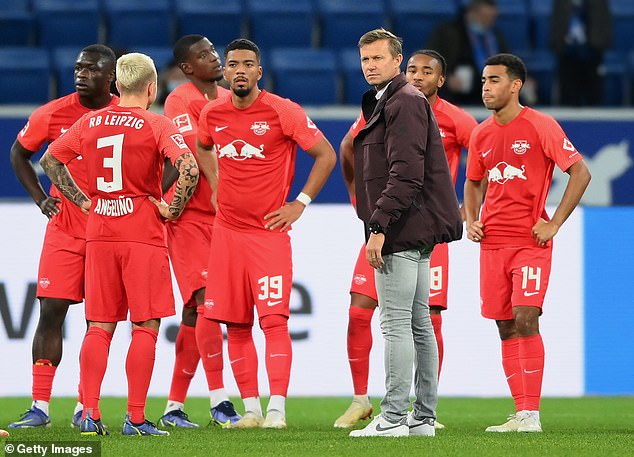 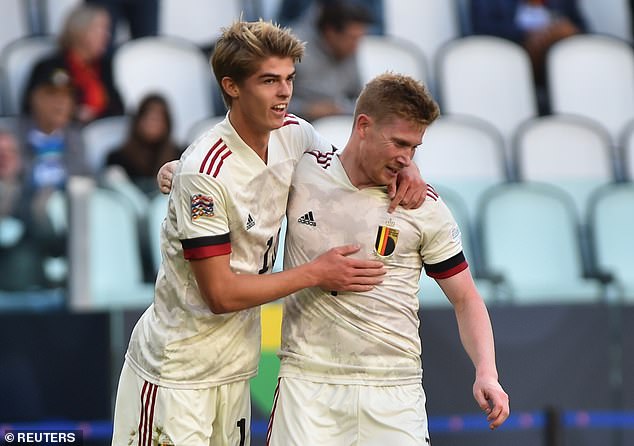 The Whites see De Ketelaere, who scored 18 goals and provided 10 assists in 49 club appearances last season, as an inside forward rather than an out-and-out winger, according to The Athletic.

The outlet said the 6ft 3in 21-year-old would act as a false nine or a support striker for Patrick Bamford, with Leicester also reportedly keen to use him in the right-wing role where they have struggled to replace Riyad Mahrez since his moved to City in 2018.

Belgium newcomer De Ketelaere contributed 12 of his goals and seven of his assists  last season as a central striker, helping Brugge to win their third consecutive league title.

Serie A champions AC Milan are said to be the frontrunners to sign the former law student and Flemish youth tennis champion, with Leeds and Leicester remaining firmly in the running. 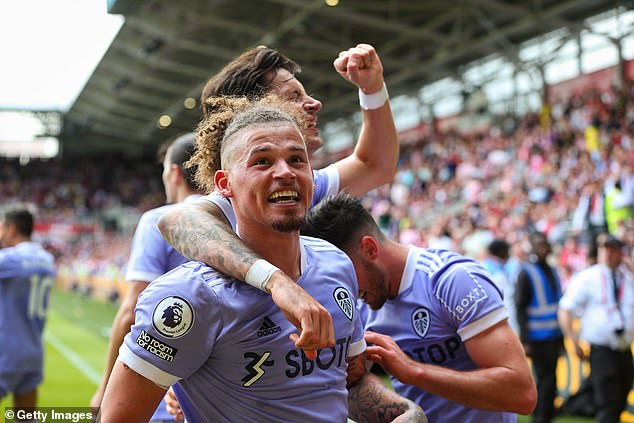 Darko Gyabi will move in the opposite direction to Phillips in a £5m deal after the 18-year-old midfielder underwent a medical on Friday.

The box-to-box former Millwall youth team player is thought to be viewed as a player for the future by Leeds.

City, meanwhile, have confirmed the arrival of goalkeeper Stefan Ortega on a free transfer from Arminia Bielefeld.

Ortega will act as back-up to Ederson after impressing for Arminia despite their relegation from the Bundesliga.

What was Margot Kidder's Net Worth?Margot Kidder was a Canadian-American actress who had a net worth of $300 thousand...

Crime in Los Angeles, California is getting worse by the day.  One of the latest stories that is attracting major...

Before Sandra Bullock and Cate Blanchett, Ocean's 8 reportedly was meant to star Margot Robbie and Jennifer Lawrence, but...
- Advertisement -

Four illegal fertiliser blending plants, operating without registration in Kano State have been sealed up by officials...

The cast jetted to the Dominican Republic earlier this month for season 20, which begins on August 21And TOWIE's...