By Simon Jones and Adam Shergold for MailOnline

Leicester City have put Jannik Vestergaard up for sale at £12million – with the Danish centre-back keen for more game time to boost his World Cup chances.

Vestergaard, 30, would prefer a loan move having only signed for the Foxes from Southampton on a three-year contract a year ago.

Having been a Premier League regular for three seasons at St Mary’s, Vestergaard started just six league games during his first campaign at the King Power Stadium. 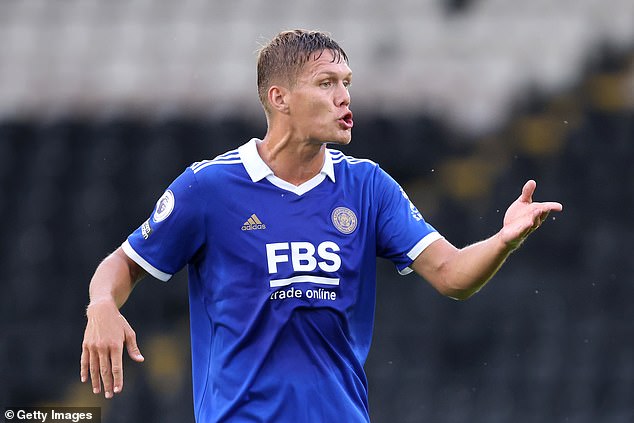 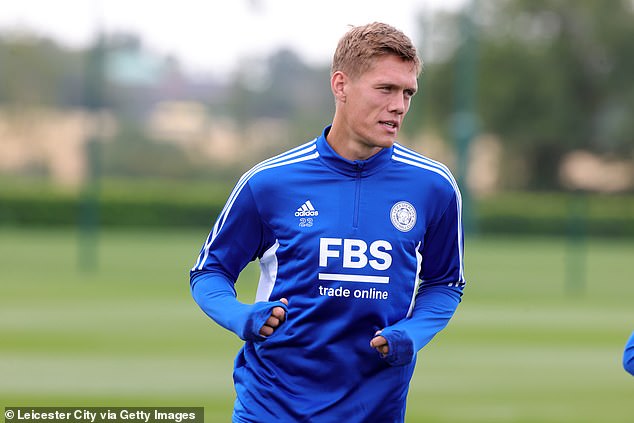 That left him restricted to Carabao Cup, Europa League and Europa Conference League appearances in the main, though he was usurped by first choice central defensive pairing Wesley Fofana and Jonny Evans in the latter stages.

Newly-promoted Fulham were interested in Vestergaard but have opted to sign Issa Diop from West Ham instead, with a £15m deal close to completion.

Vestergaard has played 35 times for his country, including in last year’s run to the European Championship semi-finals, but will be sweating on his place for the Qatar World Cup in November without regular football.

Leicester are the only club in Europe’s top five leagues not to have made a single senior signings this summer.

The way Netflix’s Blonde showcases how Monroe meets Miller isn’t part of the story. Monroe and the Playwright met...
- Advertisement -