The 16-year-old, who is brother of Borussia Dortmund’s Jude, has made three appearances for the Blues this season.

Bellingham has captured the attention of a number of clubs across Europe including Liverpool, who are currently tracking him. 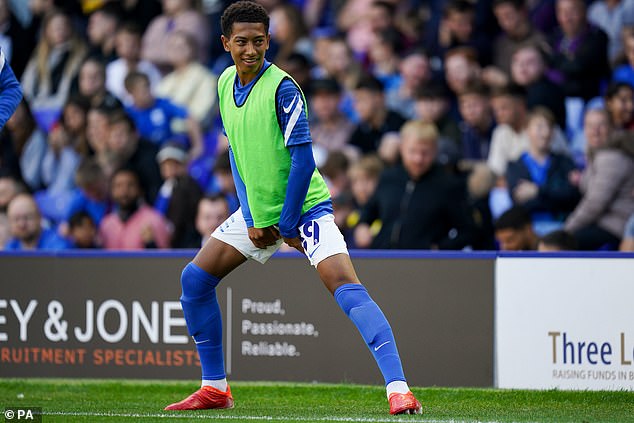 According to the Mirror, the Reds have asked to be informed about the youngster’s situation at Birmingham with a view to making a move.

Lee Bowyer’s side have offered Bellingham scholarship terms but he is free to sign a professional contract with other clubs when he turns 17 in September.

Birmingham are thought to be fighting to keep the midfielder by offering him assurances over his development.

Bellingham is able to play across a number of positions in midfield and his versatility is one of the attributes that makes him attractive to clubs.

Despite his young age, he has already made three appearances this season, having made his debut at 16 years and 107 days against Plymouth Argyle in January. 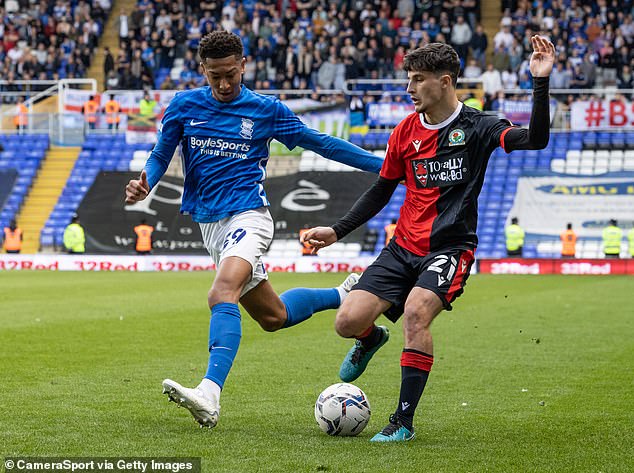 Liverpool, Manchester City and Newcastle are all interested in signing Bellingham (left)

With the likes of Harvey Elliott , Kaide Gordon and the incoming Fabio Carvalho, Liverpool’s future midfield looks to be sorted and the addition of Bellingham would be welcomed.

Jurgen Klopp’s side have enjoyed plenty of success this season after beating Chelsea in the finals of both the Carabao Cup and FA Cup respectively this season.

They still stand a slim chance of winning the Premier League and will seek a seventh European cup when they take on Real Madrid in the Champions League Final on May 28.

Share
Facebook
Twitter
Pinterest
WhatsApp
Previous articleFinland will apply to join NATO, president says, in a historic move for the neutral country
Next articleThese money and investing tips can help you juggle whatever the stock market throws at you

The term 'role models' is bandied about far too...
Sport

Mo Salah’s £400,000-a-week wages at Liverpool make him the highest-paid player in the Premier League