By Dominic Hogan For Mailonline

Manchester City star Phil Foden has returned to England training ahead of their Nations League clash with Italy, having missed the first two games through COVID.

Foden was one of 24 Three Lions players at today’s training session, but Leeds United’s Kalvin Phillips is still forced to train indoors, according to England.

The midfielder was forced off the field in the first half of England’s 1-1 away draw with Germany on Tuesday with a suspected dead leg, having suffered an injury-ravaged season. 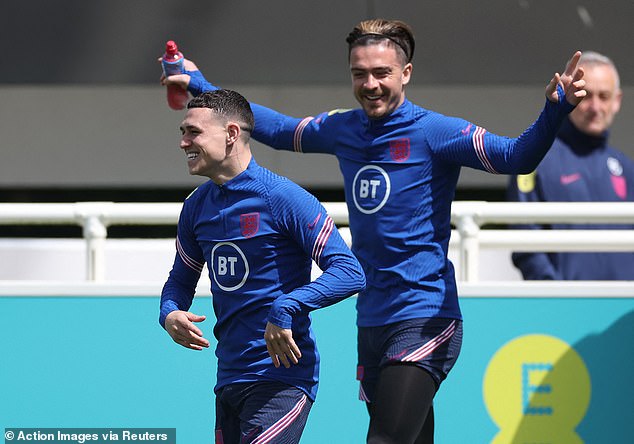 England have a chance to get revenge over Italy at the first point of asking, following their heart-breaking penalty shoot- out defeat to the Azzurri at Wembley in the final of last summer’s delayed Euro 2020.

Italy lead Englands Nations League A2 group, having won once and drawn their other match so far in the campaign, whilst England languish in 4th place after a draw and a disappointing loss in Budapest.

Foden, who has recently been voted PFA Young Player of the Season for the second consecutive season, rejoins the Three Lions having last featured in England’s friendly win over Ivory Coast in March. 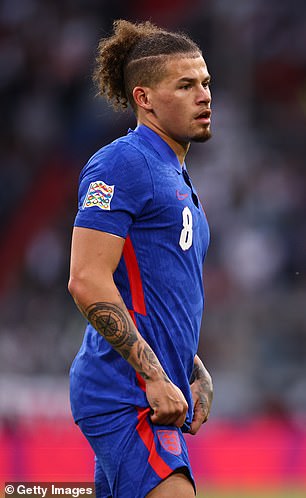 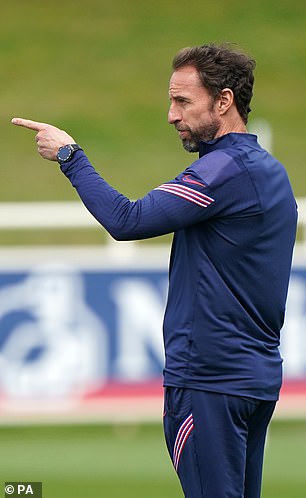 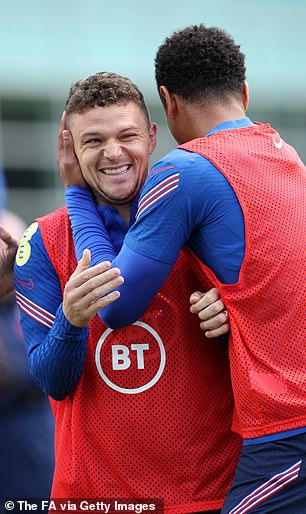 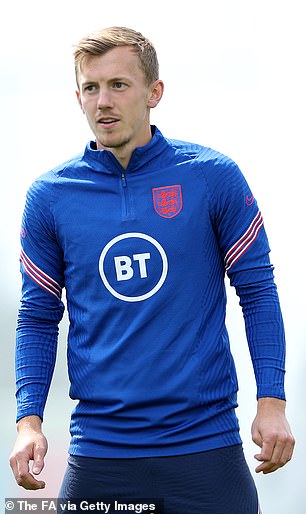 Foden has two goals in his 15 appearances for England, and was part of Southgate’s first XI that beat Croatia 1-0 at Wembley last summer.

With Phillips set to miss out through injury, the Southampton skipper could be in line for his first start since June 6 2021, after an impressive season for the Saints.

Another player who is looking likely to start for Southgate’s side is Tammy Abraham, after the Three Lions manager announced captain Harry Kane would be rested.

Abraham has had a breakout season for Roma in Serie A after leaving Chelsea last summer for £36million, scoring 27 and assisting five in 53 games for his side this season. 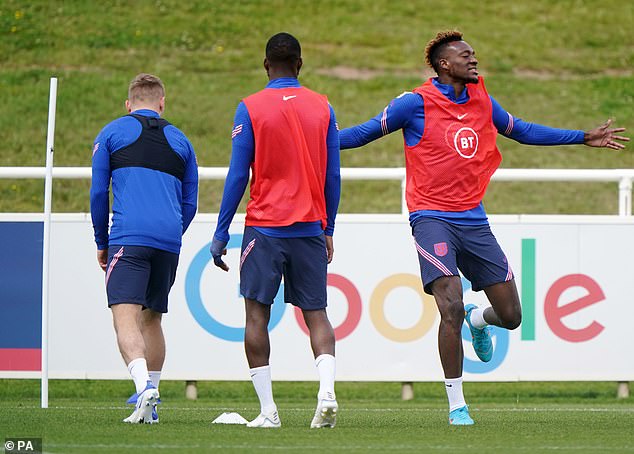 The 24-year-old will be looking to stake his claim to that No 2 rule behind Harry Kane as England’s main striker, after Dominic Calvert-Lewin and Ollie Watkins seem to have slipped down the England pecking order.

Southgate may make changes to his starting XI against Germany after the Three Lions salvaged a late point after Harry Kane’s 88th-minute penalty but looked disjointed in both defence and attack.

After replacing a disappointing Mason Mount Jack Grealish put his name in the hat for a rare start for his country as well, showcasing his attack mindset and that his first thought is always to go forwards. 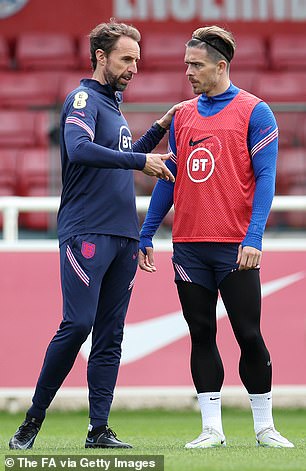 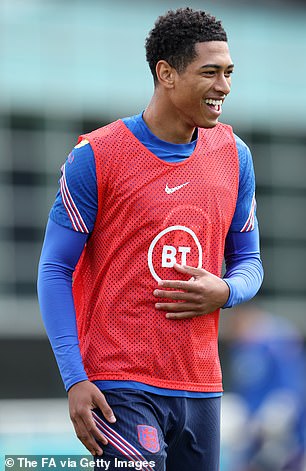 The final struggles of a gecko as it was caught and eaten by a white-throated kingfisher have been captured...
- Advertisement -