Tottenham reject £17m bid from Ajax for Steven Bergwijn, who is keen to join the Dutch champions

Tottenham reject £17m bid from Ajax for Steven Bergwijn, who is keen to join the Dutch champions amid interest from Everton… while Spurs enquire about two-year loan deal for Barcelona defender Clement Lenglet

By Simon Jones for the Daily Mail

Tottenham have rejected a £17million bid from Ajax for winger Steven Bergwijn.

Spurs knocked back a bigger offer in January but are ready to sell the Dutch international who also had interest from Everton.

Bergwijn wants to join Ajax, who are offering a five-year contract. The 24-year-old was born in Amsterdam and played academy football for the club until the age of 13 when he joined PSV. 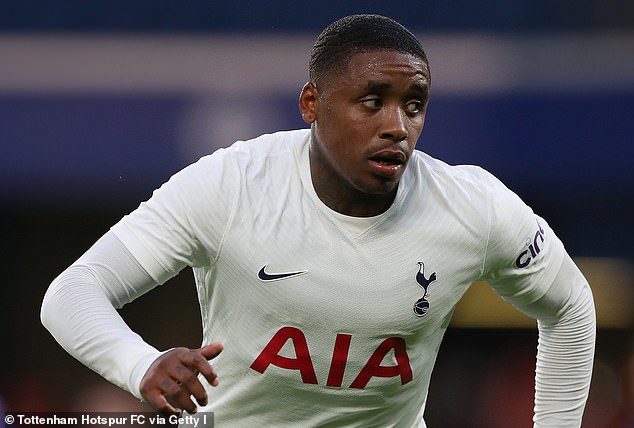 It was in Eindhoven where he made his first team breakthrough and caught the eye of clubs around Europe, before he moved to Tottenham for £27million in January 2020.

Bergwijn scored on his debut for Spurs against Manchester City but has never nailed down a regular starting spot.

The winger started only four Premier League matches in 2021/22 – three of which came under previous boss Nuno Espirito Santo in August – and all three of his league goals came as a substitute.

Despite this, Bergwijn has been on red hot form for the Netherlands, scoring five times in his last four international appearances. 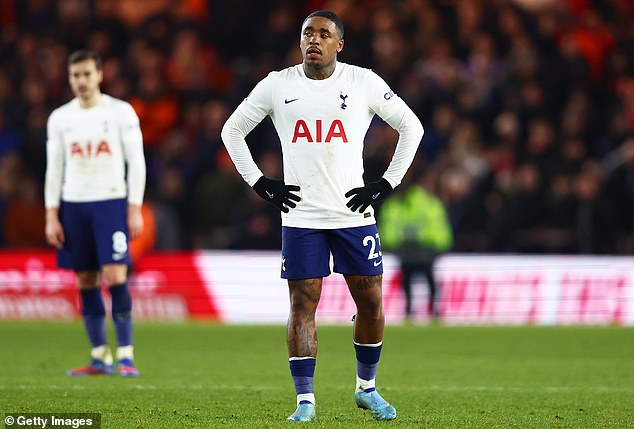 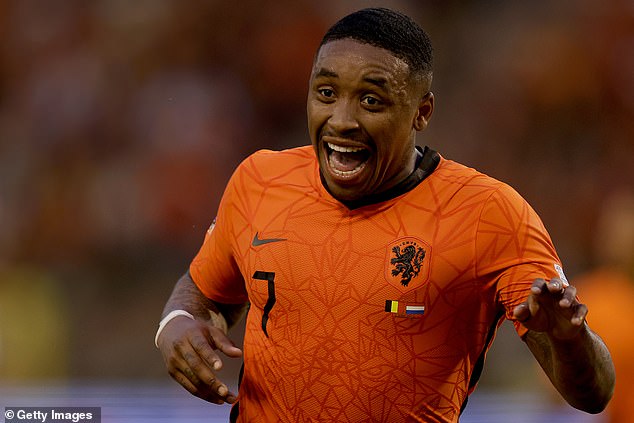 He netted a superb opening goal from outside the box as the Dutch beat Belgium 4-1 in the Nations League on Friday night.

Speaking to Dutch outlet AD last month, Bergwijn hinted that he would look to move away from Spurs this summer to make sure he gets into Louis van Gaal’s World Cup squad.

‘A starting spot here [at Tottenham]? I don’t think so to be honest,’ he said. ‘It’s a complicated story for me. 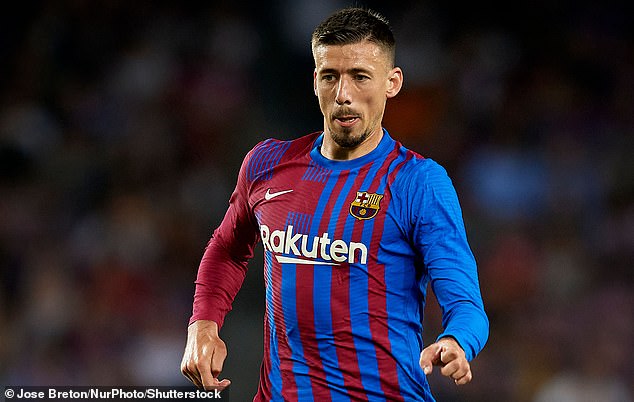 Meanwhile, Tottenham have spoken to Barcelona about a two-year loan for defender Clement Lenglet.

The 26-year-old rejected a move to Spurs last year but has been offered to Premier League sides, including Arsenal and Newcastle, as Barca look to recoup cash.

The Catalan side are also hoping Manchester United make a substantial offer for midfielder Frenkie de Jong as talks continue.

Share
Facebook
Twitter
Pinterest
WhatsApp
Previous articleOsinbajo is a nice man but nice men do not make good leaders, they should be selling popcorn and ice cream
Next articleWhere Should I Retire?: Where should I retire? I want good weather, lower taxes and access to ethnic groceries. ‘Why is it so hard to check all the boxes?’