See All the Celebs Who Got Tribute Tattoos for Love: Photos

Pensioner, 72, finds 150lb seal sunning himself in her back garden – 20 miles from the nearest sea

The summer transfer window is alive and kicking as clubs throughout Europe look to cement their squads ahead of next season.

It’s the future of Tottenham striker Harry Kane that will dominate much of the headlines until the close of the window at 11pm BST on August 31.

Manchester City are the favourites to land the England captain, and Sportsmail also understands they are confident of securing a £100million move for Jack Grealish.

Meanwhile, Manchester United are on the verge of announcing Jadon Sancho’s move from Borussia Dortmund, while Arsenal have reportedly made progress in their attempts to sign Ben White after agreeing a £50m deal.

Sportsmail will keep you up-to-date with the latest negotiations, rumours and done deals below. 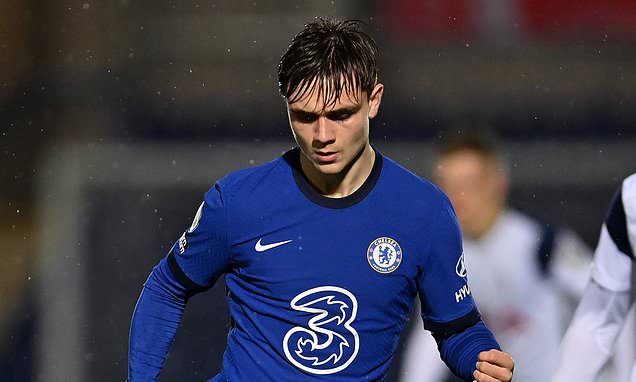 England youth international midfielder Bate has signed a three-year deal after travelling to Leeds yesterday to finalise his move and undergo a medical. Official confirmation of his arrival was announced at 10am on Thursday morning. The club tweeted: ‘#LUFC are pleased to announce the signing of Lewis Bate from Chelsea’ alongside a photo of the youngster holding a Leeds shirt. Leeds are set to pay £1.5m plus add-ons for the 18 year-old. Chelsea have also secured a sell-on clause in the agreement though no buy-back clause. 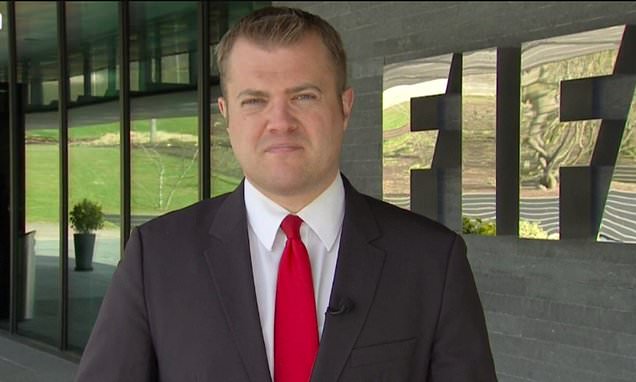 Bryan Swanson is leaving Sky Sports News after almost two decades with the broadcaster to become FIFA’s Director of Media Relations. The channel’s Chief News Reporter is best known to millions of football fans for his frenetic updates on transfer deadline day. Swanson posted a Twitter message on Thursday morning to confirm his departure as he moves to Switzerland to take up his new position at world football’s governing body.

Everton winger Bernard ‘set for summer exit as he enters talks with UAE clubs over a summer move’… with the Toffees looking to cash in on the Brazilian, who is in the final year of his deal 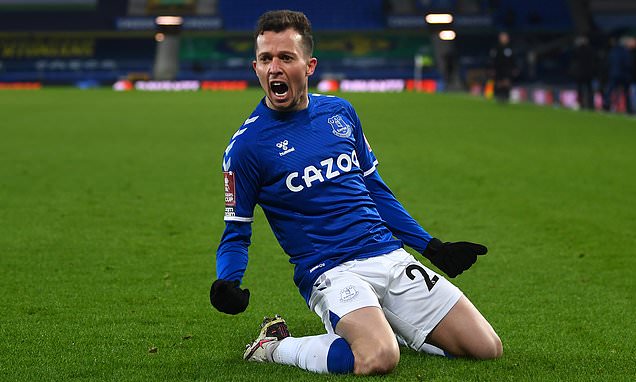 The 28-year-old fell out of favour under former Toffees boss Carlo Ancelotti last season and started just three league games after struggling with consistency. Now in the final year of his deal, Everton are ready to cash-in on the player they signed for free in 2018, with UAE side Sharjah one of the club’s interested in Bernard, according to The Athletic. New Everton boss Rafa Benitez has been told to trim the club’s bloated wage bill and that Bernard will most likely leave if a suitable offer comes in.

Manchester United step up their pre-season preparations as they take on Queens Park Rangers in West London on Saturday...
Celebrity