Tyson Fury hits out at ‘jealous’ critics of YouTube boxers 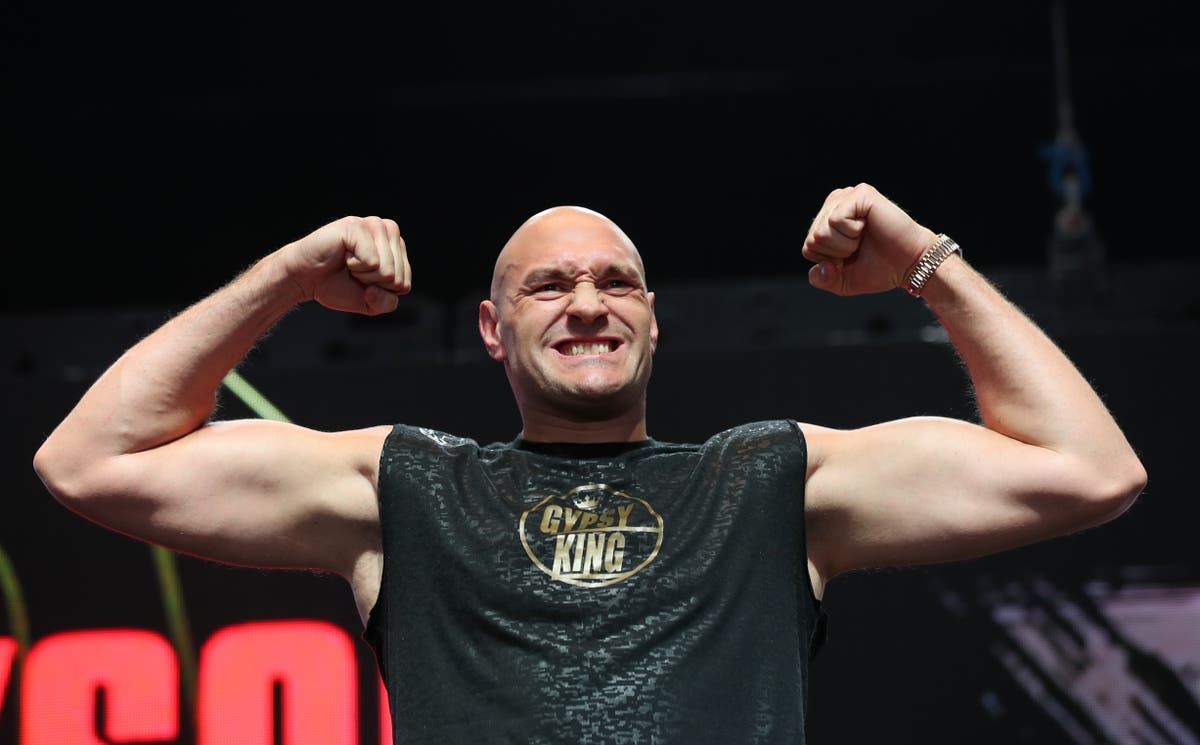 Tyson Fury has defended Jake Paul and an increasing number of YouTubers turning their hand to boxing.

The two-time heavyweight world champion claimed critics of fights involving video creators were “jealous” of their success and financial rewards.

“A lot of people say all this YouTube stuff’s crap and they don’t wanna see all these people in boxing,” Fury told iFL TV.

“But I’m the heavyweight champion, I’m the best fighter that’s ever lived and I like to see these YouTubers fight.

“I like to see it because it brings millions more eyes to my sport which I’m the master at.

“General people who’d never watch boxing would watch boxing because of the YouTube guys, Love Islanders, TikTokers and all that.”

Fury is due to fight Deontay Wilder for a third time in Las Vegas on October 9 having had a potential unification fight with fellow British heavyweight Anthony Joshua delayed due to contractual obligations to complete a trilogy of encounters with Wilder.

Joshua has also come out in support of YouTube boxers.

However Fury’s words are the strongest commendation yet from a top fighter, with the towering boxer believing the extra attention to be beneficial to younger fighters.

“The more eyes to boxing, the better – it makes it better for the young fighters coming through. If there’s millions of people watching TikTokers and stuff, then they might tune in again to watch some real boxing later on in life,” Fury explained.

“Anyone who don’t like it is just jealous because they ain’t making the money and they’re not getting the views.

CBS Jeff Probst on the set of 'Survivor' In a...
News

Ken Burns’ New Docuseries Follows Muhammad Ali’s Greatest Fights, Both Inside And Outside The Ring

Barcelona’s season is already in crisis, but who is really to blame?

Probe into ex-Royal Marine’s mission to save Afghan animals

Has Lorrain Smith Been Found? Where is George Smith’s Killer Now?

Government gets an INJUNCTION against M25 eco-anarchists