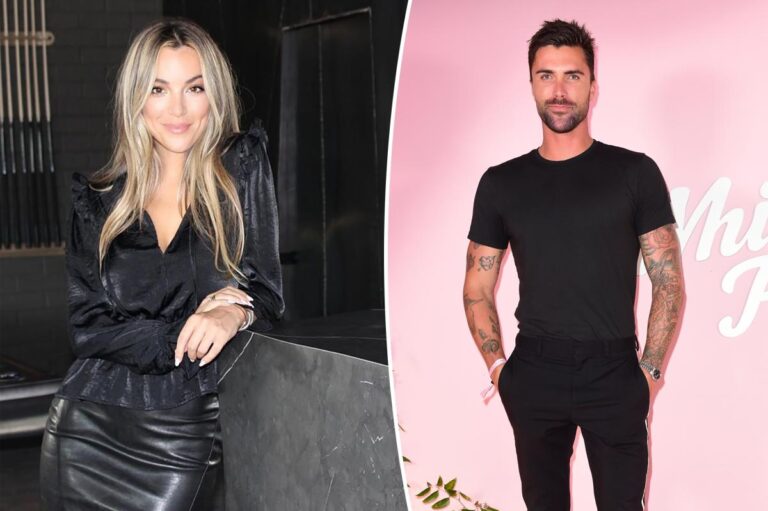 Alex Hall revealed that she and Tyler Stanaland are “just friends” — for now. The “Selling the OC” star finally addressed the romance rumors after being photographed together the day he and Brittany Snow announced their separation. “I think people really want to hold onto that idea that there’s something there between Tyler and [I]….