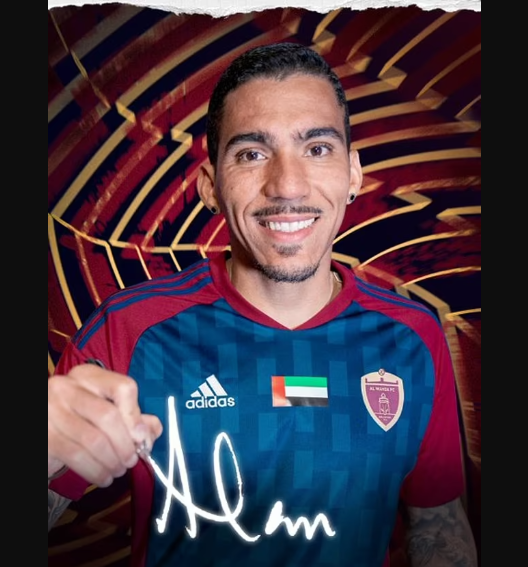 Everton have confirmed the signing of Allan to Al Wahda in the United Arab Emirates.  The Brazilian midfielder, who joined the Toffees from Napoli for £21million two years ago, has failed to feature for Frank Lampard’s side in the Premier League this season. He fell down the pecking order at the Merseyside club after Lampard signed three new midfield signings this summer….