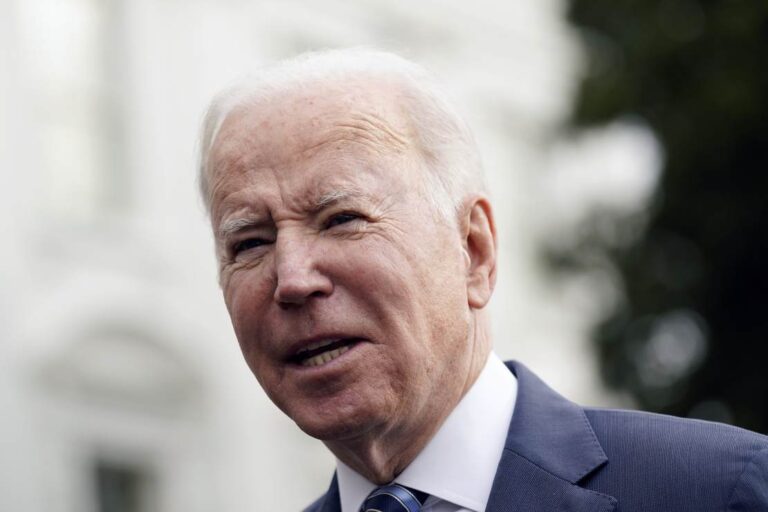 I remember the first time I watched “Anchorman,” the 2004 hit comedy starring Will Ferrell. It was an instant classic, and one of the most quotable movies of all time. Countless memes were birthed from his hilarious scenes, including the idea of someone being so vapid and disconnected that they’ll read anything their teleprompter says….