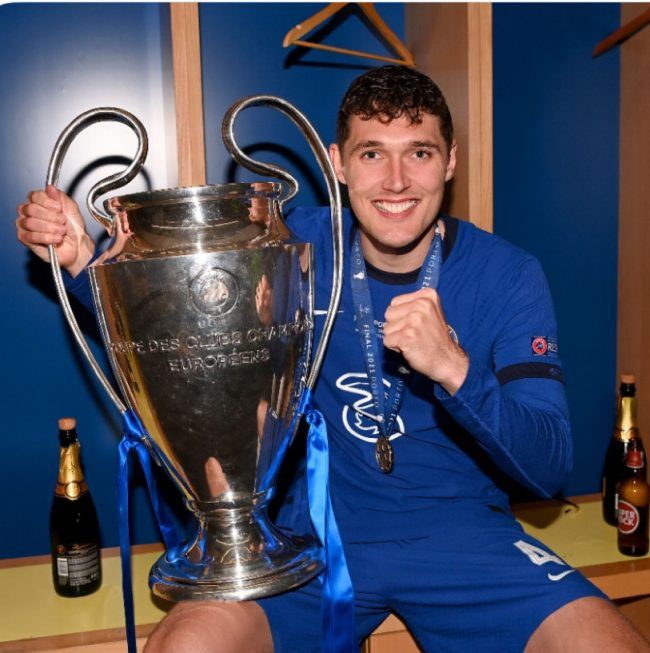 Chelsea have confirmed the departure of Andreas Christensen on a free transfer after spending a decade at the club.   The Blues announced Christensen’s departure in a statement released on their official website on Friday, June 10.   Christensen alongside Danny Drinkwater, are on the list of Chelsea’s released players submitted to the Premier League….