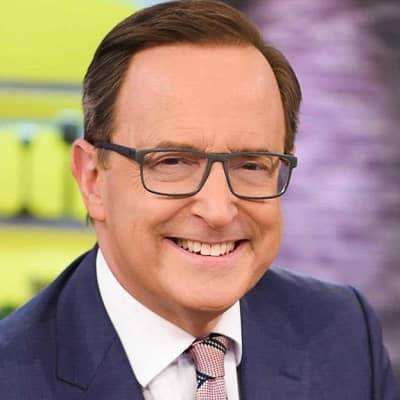 Anthony Mason is a broadcast journalist from the United States. Moreover, Anthony Mason has worked as a reporter, anchor, and correspondent for CBS News since 1986, and was weekday co-host of its flagship morning program CBS This Morning from 2019 until early September 2021. Early Life Anthony Mason was born on June 23, 1956, in New York City, New York, the United States of America….