Getty Eagles center Jason Kelce attempted to fire up his teammates with an emotional speech. Perish the thought of Jason Kelce ever suiting up for another NFL franchise. The man who once donned the Mummers costume after leading a parade down Broad Street would never dream of wearing anything except midnight green, right? It’s inconceivable…. 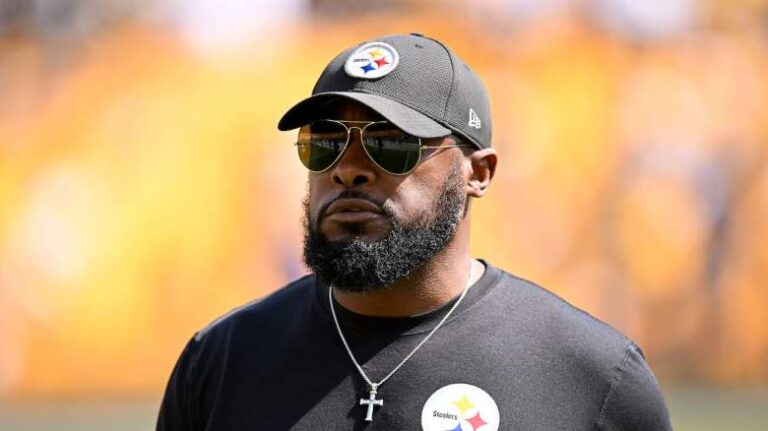