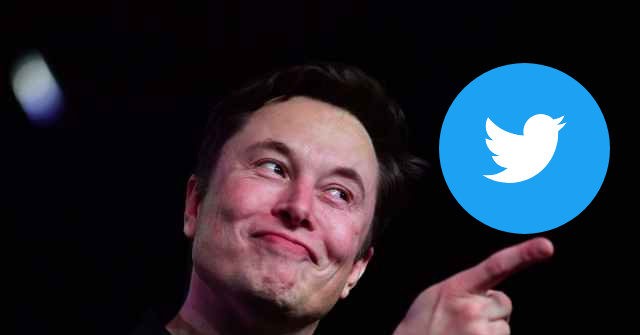 Tesla CEO Elon Musk has reportedly placed his $44 billion deal to acquire Twitter on hold pending an investigation into bot accounts on the platform. The stock has plummeted more than 15 percent in pre-market following Musk’s announcement released on his Twitter account. In a follow up post, Musk added that he is “still committed to the acquisition.”

Tesla and SpaceX CEO Elon Musk has tweeted that his deal to purchase Twitter is currently “on hold” while an investigation into the number of bots and spam accounts on Twitter is completed. Twitter claimed in a recent filing that less than five percent of its daily active users were fake or spam accounts, now Musk appears to want to confirm this claim, which is lower than most estimates.

Twitter shares immediately began to crater in premarket trading, falling by over 15 percent from $45.08 per share at previous close to $38.76 as of 7:30 EDT.

Musk added that he is “still committed to the acquisition.”

Breitbart News recently reported that the SEC has launched an investigation into Elon Musk’s late disclosure of his large stake in Twitter last month, a delay that allowed him to purchase more stock without alerting other Twitter shareholders to his ownership.

The SEC is reportedly probing Musk’s late submission of a public form that investors must file when they purchase more than five percent of a company’s shares. The disclosure acts as an early sign to shareholders and companies that a large investor could aim to control or exert influence over a company.

Investors who cross the threshold are required to file a form with the SEC revealing their stake within ten days. Musk’s holdings moved past the five percent threshold on March 14, which means that he should have disclosed his stake by March 24.

After March 24, Musk purchased around $513 million of stock at prices between $38.20 and $40.31 per share, making him Twitter’s largest individual shareholder with a 9.2 percent stake in the company. As Twitter’s closing price was $49.97 on April 5, the day Musk disclosed his stake, he could have saved more than $143 million.

Breitbart News also reported earlier this month that Elon Musk’s purchase of Twitter could cost him less than the $44 billion he has offered, according to the investment firm Hindenburg Research. The firm specialized in activist short-selling and says that Musk currently has enough leverage to threaten to walk away from the deal and convince Twitter’s board to agree to a lower purchase price.

In a report, Hindenburg which has a short position on Twitter, said: “Musk holds all the cards here. If Elon Musk’s bid for Twitter disappeared tomorrow, Twitter’s equity would fall by 50% from current levels. Consequently, we see a significant risk that the deal gets repriced lower.”

Lucas Nolan is a reporter for Breitbart News covering issues of free speech and online censorship. Follow him on Twitter @LucasNolan or contact via secure email at the address [email protected]

Nunu is a popular TikTok star from the United States. Nunu has enlivened millions with his inventive thoughts and...

Can the FBI be trusted? A Federalist analysis of agency lies over the last decade is an unequivocal no....

Jeff Lewis opened up about the scene in his neighborhood after a woman was allegedly robbed down the street...

Can the FBI be trusted? A Federalist analysis of...
News

Crime in Los Angeles, California is getting worse by...
- Advertisement -